"A Uefa official discussed with me what a monkey sounds like"

Only a week after the racism incidents during the first leg in Seville, Borussia Dortmund again complained of a verbal assault on one of its youth players. 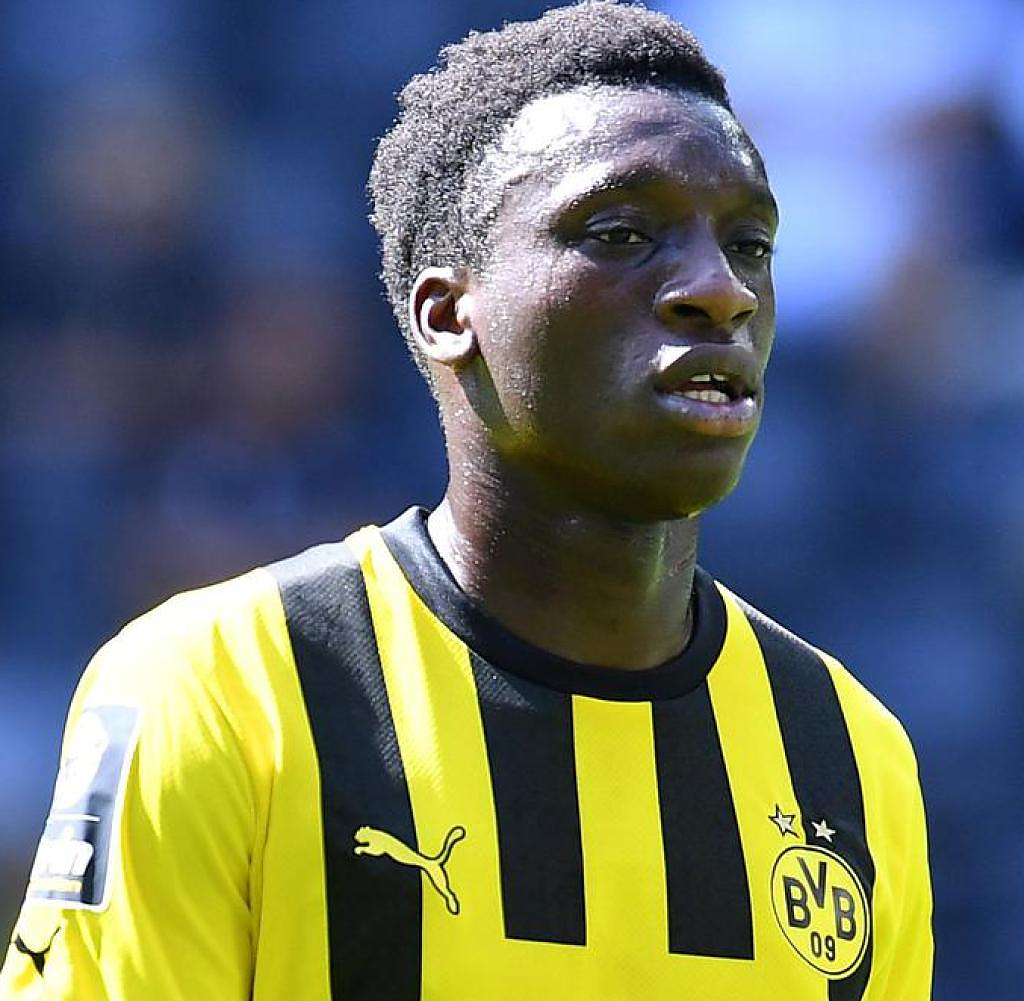 Only a week after the racism incidents during the first leg in Seville, Borussia Dortmund again complained of a verbal assault on one of its youth players. At the BVB U19 game in the Youth League on Tuesday, Abdoulaye Kamara is said to have been racially insulted by a young footballer from the opponent, just like on October 5.

As the "Ruhr Nachrichten" reports, the 17-year-old Kamara was denigrated with monkey noises at 2-0 (1-0) and verbally abused. Referee Luca Pairetto (Italy) and his team are said not to have done anything about the racism incident despite repeated warnings.

"There was the same insults and monkey noises as last week. A paramedic heard and confirmed it. I brought this to the attention of the assistant referee. But the referee says he hasn't heard anything and it's testimony against testimony," said BVB coach Mike Tullberg. As in the first leg a week ago, the originator is said to have been Seville's 18-year-old midfielder Alejandro Vazquez.

Dortmund had recently announced that they would leave the field in the event of another racist incident. Tullberg offered that to his team, "but the boys said: 'No, coach, we'll give the answer in a sporty way and we'll win the game,'" explained the BVB youth coach.

However, according to the newspaper, there was no support from the referees. "I couldn't believe it but a Uefa official actually started discussing with me what a monkey sounds like and what a monkey says. That was unbelievable," says Tullberg. "I didn't think the referee's reaction was okay. How are we supposed to prove that the insults happened?”

BVB had already lodged a complaint with the European Football Union (Uefa) about the incidents in Seville. "Something like that cannot be tolerated," said Lars Ricken, director of the youth academy, last week. "The boys were shocked and upset."

‹ ›
Keywords:
TexttospeechBorussia DortmundFC SevillaRickenLarsAbdoulaye KamaraRassismusEklatYouth LeagueUefaOffiziellerFussball
Your comment has been forwarded to the administrator for approval.×
Warning! Will constitute a criminal offense, illegal, threatening, offensive, insulting and swearing, derogatory, defamatory, vulgar, pornographic, indecent, personality rights, damaging or similar nature in the nature of all kinds of financial content, legal, criminal and administrative responsibility for the content of the sender member / members are belong.
Related News