The voices from the ARD circle of directors for more synergies between the nine broadcasters are getting louder. 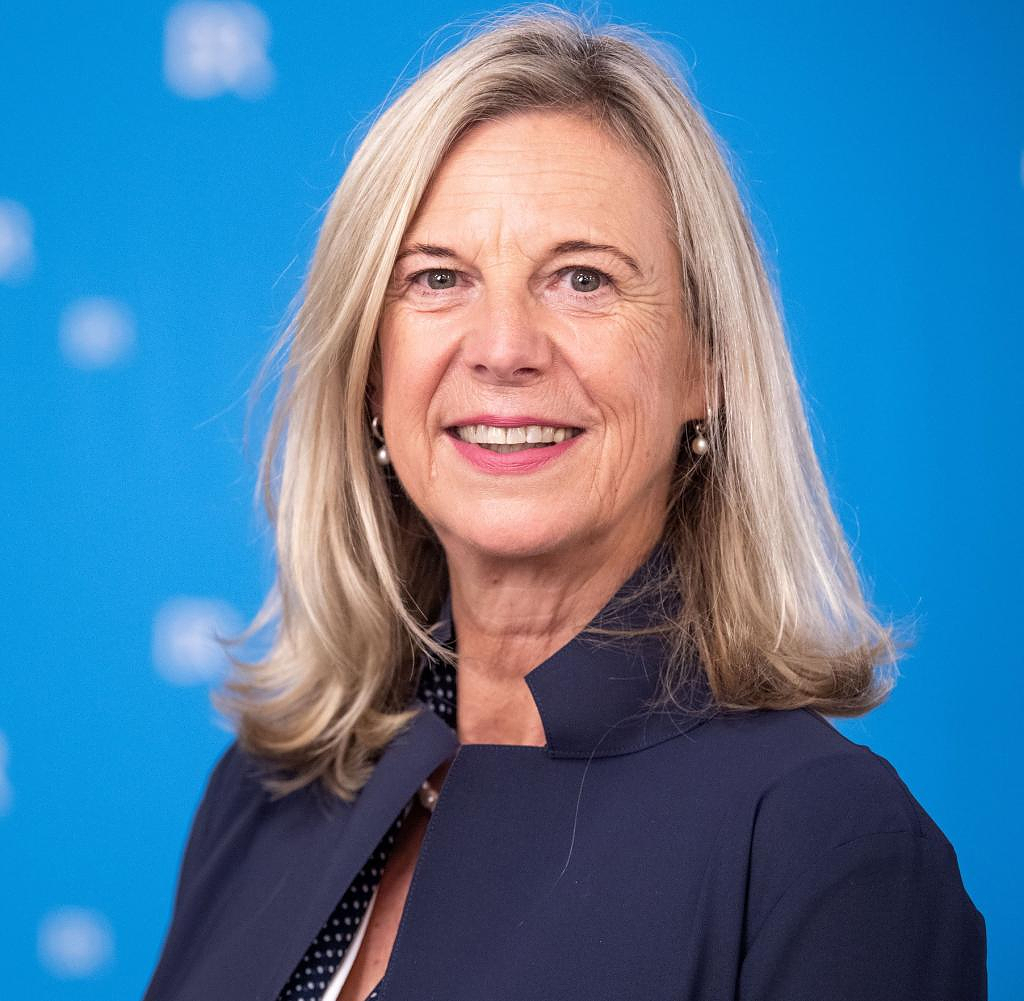 The voices from the ARD circle of directors for more synergies between the nine broadcasters are getting louder. The director of Bayerischer Rundfunk (BR), Katja Wildermuth, told the "Münchner Merkur": "At the ARD level, I think we have to take decisive steps towards centers of excellence. Everyone no longer has to do everything.”

The boss of the public broadcaster added: “We don't need regionality in administration and IT. For example, the goal must be a travel expense center for everyone. And that also applies to program content with supra-regional importance – such as consumer and health issues, literary criticism, royals.” You have to look at which broadcaster has which strengths and, as a respective competence center, can supply others. "We need a lot more cooperation here."

The director of Südwestrundfunk (SWR) and future ARD chairman, Kai Gniffke, gave a similar impetus in an interview with the VRM newspapers in September. He said he could imagine a joint cover program for the regional TV programs of the ARD broadcasters.

Meanwhile, ProSiebenSat.1 board member Wolfgang Link said that the media are more important than ever for social interaction and democracy. "We need trustworthy media in the fight against disinformation, hate and hate speech." Link emphasized for private and public media: "We distinguish ourselves from disinformation with reliable, editorially checked content, such as is currently being spread via social media and messenger services." But it shouldn't stop at mutual pats on the back. "We have to get better in order to further strengthen the relevance of media."

The manager said he was putting up for discussion whether public broadcasting "would be rebuilt and financed today, just as it is right now." "The pressure to legitimize is at least very high at the moment." Link emphasized: "We all have an interest in public broadcasting being set up for the future." Link is responsible for the entertainment sector at ProSiebenSat.1.

The reform debate in politics about public service broadcasting had recently picked up speed again. The background is also turbulence in several ARD houses around allegations against executives.

In state treaties, the federal states define the task that the public broadcasters of ARD, ZDF and Deutschlandradio are to fulfill - this is also used to measure the effort of the houses, which are financed by broadcasting contributions. Politicians repeatedly demand that broadcasters should at the same time initiate reforms more energetically on their own.

‹ ›
Keywords:
NewsteamARDÖffentlichrechtlicher Rundfunk
Your comment has been forwarded to the administrator for approval.×
Warning! Will constitute a criminal offense, illegal, threatening, offensive, insulting and swearing, derogatory, defamatory, vulgar, pornographic, indecent, personality rights, damaging or similar nature in the nature of all kinds of financial content, legal, criminal and administrative responsibility for the content of the sender member / members are belong.
Related News