A separate Wagenknecht party would have great potential voters

According to a survey, many voters are interested in a possible new party of left-wing politician Sahra Wagenknecht. 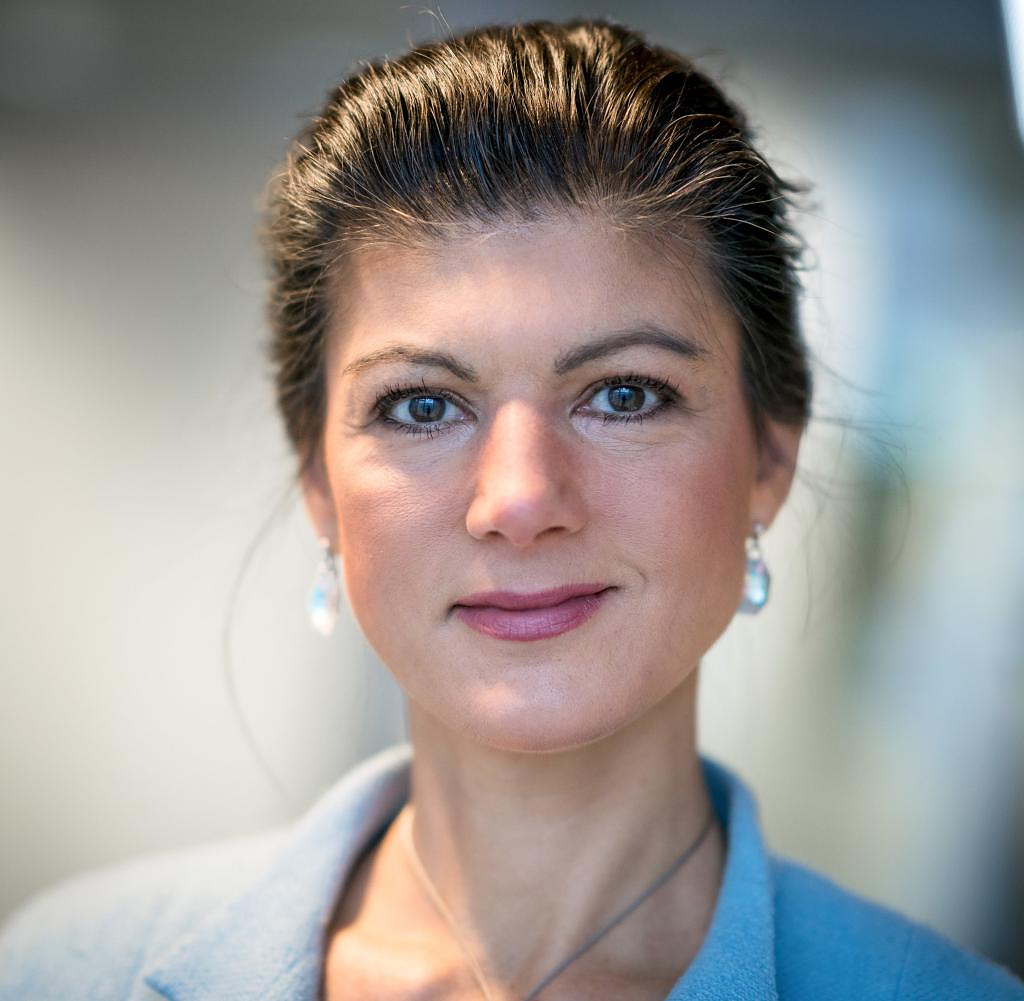 According to a survey, many voters are interested in a possible new party of left-wing politician Sahra Wagenknecht. When asked "Could you basically imagine voting for a new party founded by Sahra Wagenknecht?" In a survey by the Civey Institute, 30 percent of those questioned said yes or more likely yes. In East Germany it was even 49 percent, as the "Spiegel" reported on Friday. The magazine commissioned the survey. Civey therefore interviewed 5002 people.

There has been speculation for months about a possible founding of Wagenknecht. The former parliamentary group leader is at odds with her own party leadership and takes different positions than the majority of the left on the subject of sanctions against Russia and energy policy. Recently she herself had publicly considered founding a new party, but also pointed out problems. Whether she decides to do so is an open question.

‹ ›
Keywords:
NewsteamWagenknechtSahraDie LinkeSahra WagenknechtOstdeutschlandSpiegelCiveyDie Linke Im BundestagApple PodcastSex
Your comment has been forwarded to the administrator for approval.×
Warning! Will constitute a criminal offense, illegal, threatening, offensive, insulting and swearing, derogatory, defamatory, vulgar, pornographic, indecent, personality rights, damaging or similar nature in the nature of all kinds of financial content, legal, criminal and administrative responsibility for the content of the sender member / members are belong.
Related News