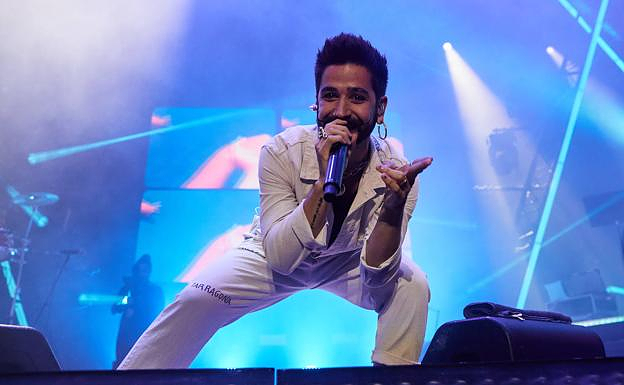 This Wednesday, the City Council of Roquetas de Mar presents the long-awaited A pie de Calle program. It is one of the most deeply rooted cultural activities in the province. For over two decades, it has been transferring culture along the municipality's shorefront promenades with mostly free activities.

Juanjo Salvador, Andalusian parliamentarian for PP, has created a program with over 100 activities. However, this time, all activities require tickets to be purchased.

The A pie de Calle program will have seven stages this year. This is in addition to Plaza de Toros. There will also be stages in Villa Africa de Aguadulce and Castillo de Santa Ana. These stages will be next to the building. Playa Serena Sur car parks will host the free concerts Fangoria (August 6) and Ana Mena(August 11).

Other events worth noting include the traditional Medieval Market which moves this year to the first day of July or the Roquetas carnival, which will take place in the Castillo de Santa Ana's amphitheater on August 5th and 6.

‹ ›
Keywords:
VuelveCalleCentenarActividadesRepartidasSieteEscenarios
Your comment has been forwarded to the administrator for approval.×
Warning! Will constitute a criminal offense, illegal, threatening, offensive, insulting and swearing, derogatory, defamatory, vulgar, pornographic, indecent, personality rights, damaging or similar nature in the nature of all kinds of financial content, legal, criminal and administrative responsibility for the content of the sender member / members are belong.
Related News