A new stage at Banco Santander

Initially, the arrival of Héctor Grisi as number two of the main Spanish group will not imply relevant changes in management. 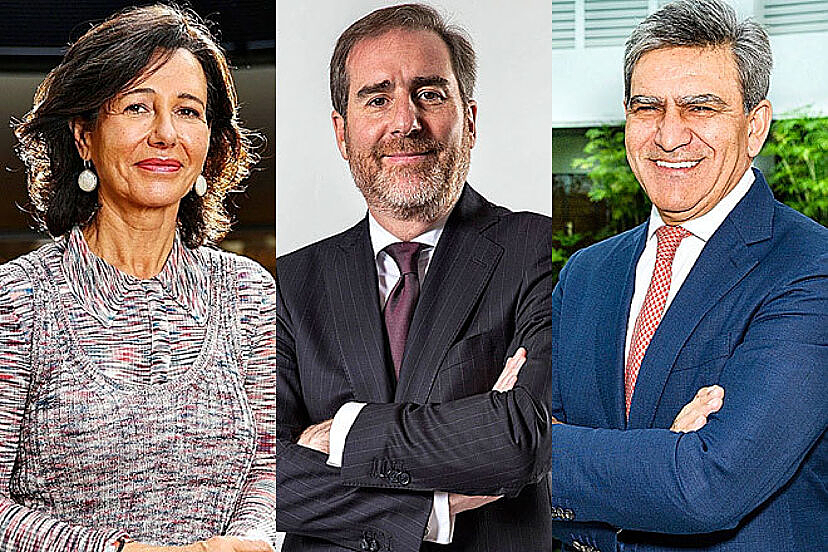 Initially, the arrival of Héctor Grisi as number two of the main Spanish group will not imply relevant changes in management. But those who know who will be the new CEO of Santander say that he will end up leaving a mark on the structure of the group.

The annual meeting of partners of Deloitte Spain that was held last week had José Antonio Álvarez as a special guest at the event, who was to star in a long-awaited speech. It occurred but, instead of being face-to-face, it was tele

‹ ›
Keywords:
EmpresasbancaBanco SantanderOpinion
Your comment has been forwarded to the administrator for approval.×
Warning! Will constitute a criminal offense, illegal, threatening, offensive, insulting and swearing, derogatory, defamatory, vulgar, pornographic, indecent, personality rights, damaging or similar nature in the nature of all kinds of financial content, legal, criminal and administrative responsibility for the content of the sender member / members are belong.
Related News