A four-point plan to reform ARD and ZDF

At the beginning of this month, WDR director Tom Buhrow gave a speech at the Hamburg Überseeclub on the future of public broadcasting (ÖRR). 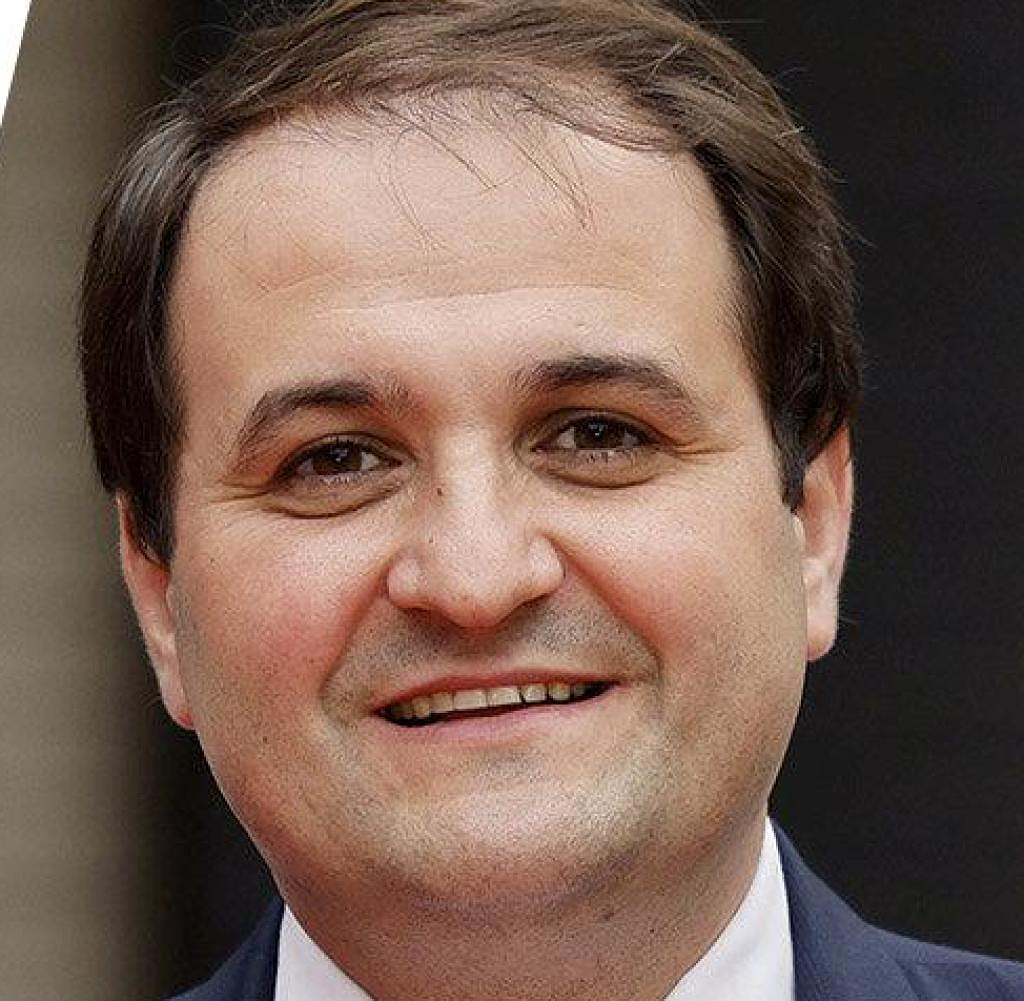 At the beginning of this month, WDR director Tom Buhrow gave a speech at the Hamburg Überseeclub on the future of public broadcasting (ÖRR). Buhrow's contribution to the current – ​​and necessary – debate about how to properly deal with diverging ideas about a non-profit broadcasting funded by compulsory contributions made people sit up and take notice.

Because he defended the core and the idea of ​​the ÖRR, but did not associate it with the inviolability of established structures. On the contrary: Buhrow calls for a big hit in order to preserve the quality and acceptance of the ÖRR for the future - and at the same time, as head of the largest institution in the ARD, signals his own willingness to leave. This signal of the speech is at least as important as its content.

The reactions follow the trench warfare of German media policy, as Buhrow already complained about in his speech. The chronic critics and enemies of a public service media offer use the occasion to warm up their demand for its de facto abolition.

Adherents of the grown structures report formal criticism of the time, place and status of the speech - which is intended to discredit the attempt, but does not quite match the size of the question. Some warn in the tone of admonishing concerns against distortion in the system and distortion of the debate. The greatest distortion, however, is likely to be to accuse a child of the ÖRR like Tom Buhrow of playing into the hands of the opponents.

The fact is: public service broadcasting is going through a crisis. In the indignation about the actually questionable events in the directorship of the RBB, long-pent-up frustration about the profile, program and performance of the ÖRR Bahn has broken out.

This damage cannot be remedied by minor repair work. Naming the crisis as such is by no means fatalism. On the contrary: according to the Greek word meaning, the crisis is the "moment of decision" in the sense of setting the course, one way or the other. Either the system regains trust or it validates the criticism and keeps losing.

In this situation, the usual tripping steps of German media policy are no longer sufficient. We now need a sprint so as not to fall by the wayside in the marathon of megatrends. The question of a future-proof setup of the ÖRR is in the room. And we should not leave the answer to those who, whether intentionally or unintentionally, out of hatred or out of self-interest, harm the ERR.

If the ÖRR didn't exist, it would have to be invented. Many agree with this statement. But who would design it the way it is today? The ÖRR must reflect the far-reaching innovations of the digitally driven change in our society, not only journalistically but also organizationally. He has to go along with this change himself - in creative fidelity to his founding idea after the war.

It is not its basic function for democratic discourse that changes, but what is expected of it in fulfilling this function. Today more than ever we need a strong, structurally independent and journalistically diverse ÖRR. In the pandemic and in the war, we experience that a high-quality, broad range of ÖRR in interaction with private media is the strongest means against disinformation and conspiracy stories.

It is all the more serious that personal misconduct and, as a result, structural and organizational deficits that have become apparent in the past few months have severely shaken the trust placed in the ÖRR. There are also well-founded doubts about the journalistic internal plurality of the editorial offices. But: We now have to clearly separate things that are intentionally or unintentionally interwoven in the discussion.

Firstly, current undesirable developments must be dealt with quickly and eliminated permanently. Broadcasters need to quickly improve their compliance and transparency rules. The supervisory bodies must be structured in such a way that they can carry out their control function more effectively. The representatives sent to the committees must also fill this role with self-confidence. Politicians must also accompany this process with legislation, where necessary.

Secondly, optimization of the structures that can be implemented in the short term must now be pushed ahead quickly by the directors. This also includes the broadcasters consistently using the options for making their offerings more flexible, which are aimed at in the amended State Media Treaty, expanding their cooperation and leveraging the synergies that the KEF has repeatedly pointed out to them.

Third: Medium-term effective reforms, such as those already considered by the federal states for the next media change treaty, must be launched quickly. The state treaty still has to be decided in 2023. There must be no deadlock on reform.

Fourth, we need a future debate about a vision for non-profit broadcasting in the 21st century. If we want a competitive PSC that is anchored in society in the future, we have to rethink it beyond the existing structures. The Federal Constitutional Court has repeatedly emphasized the importance of the ÖRR for democratic discourse, but has not specified a specific detailed structure.

The countries are responsible for this and make the decision. They too must be ready to break out of the established ruts. In concrete terms, the state broadcasting commission should therefore draft the order, format and schedule for a commission that will deal with the question of the future of the ÖRR independently, at a high level and with expert knowledge, at the latest during the exam planned for January. The number of sixteen members brought into play should represent the maximum. Even more important than the size is the most interdisciplinary cast possible.

In addition to constitutional lawyers, media experts and renowned practitioners from politics, trade unions and business, social scientists who keep an eye on the interaction between media and society should also be involved. Since the question is not new, it should be possible to present a result within the next year. Countries and broadcasters will (have to) deal responsibly with proposals authorized in this way.

The ÖRR is a strong piece of our democracy. It would be wrong to ignore the need for reform based on this (self-) awareness. On the contrary: If we think big enough, we can use the future planning of our ÖRR to show the self-renewal of which our federal democracy is capable.

‹ ›
Keywords:
BuhrowTomÖffentlichrechtlicher RundfunkARDZDFLiminskiNathanaelTexttospeechÖRRWDRKEF (Kommission Zur Ermittlung Des Finanzbedarfs Der Rundfunkanstalten)BundesverfassungsgerichtNathanael LiminskiNRWKriseSelbsterneuerungKarriere
Your comment has been forwarded to the administrator for approval.×
Warning! Will constitute a criminal offense, illegal, threatening, offensive, insulting and swearing, derogatory, defamatory, vulgar, pornographic, indecent, personality rights, damaging or similar nature in the nature of all kinds of financial content, legal, criminal and administrative responsibility for the content of the sender member / members are belong.
Related News