A dozen people flee from an administrative detention center in Metz

"Measures are being taken to search for the individuals," added the prefecture. 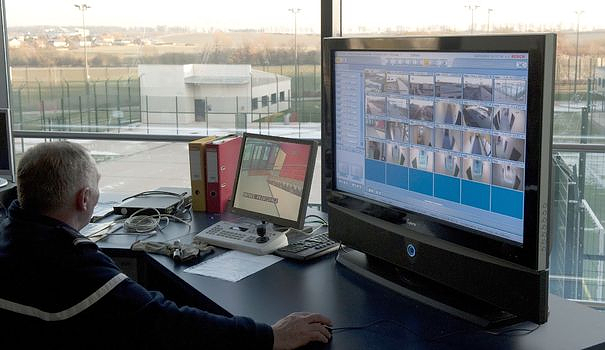 "Measures are being taken to search for the individuals," added the prefecture.

An investigation was opened on Wednesday evening for "evasion from placement and maintenance in administrative detention" and "degradations", entrusted to the Border Police, announced for its part the Metz prosecutor's office, joined by AFP.

Of the 12 fugitives, of Algerian, Moroccan and Libyan nationalities, only one was taken back, from Wednesday evening by the police: injured, he is currently "under observation" in the hospital, specified the prosecutor of the Deputy Republic, Thomas Bernard.

No other has been arrested for the moment and "findings" as well as "the exploitation of videos" are in progress, he added.

According to a source familiar with the matter, a start of a "riot" had broken out on Wednesday evening in the center, preventing the police from counting the detainees. Foreigners placed in CRAs are in an irregular situation and are awaiting deportation there.

Around 9:00 p.m. at the time of the call and after the meal, they then realized that 12 people were missing. CCTV images showed that the fugitives had opened a gate with a homemade hook before climbing the perimeter wall, according to this source.

Among these 12 fugitives, three, an Algerian and two Moroccans, were leaving prison and awaiting their expulsion.

Located right next to the prison, the Metz-Queuleu administrative detention center has a capacity of 98 people.