A dissolution of the Assembly would be a "collective failure", for Braun-Pivet

"Dissolution is a tool in the hands of the President of the Republic, elected by the French people by universal suffrage. 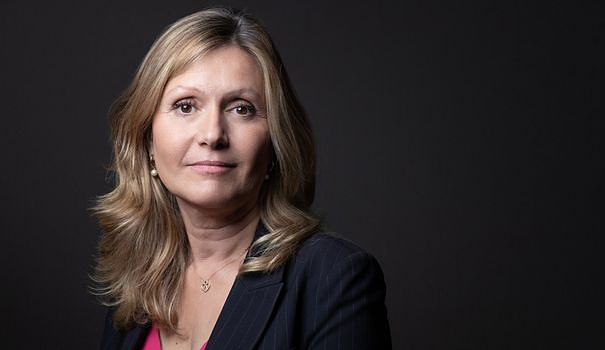 "Dissolution is a tool in the hands of the President of the Republic, elected by the French people by universal suffrage. I would ultimately consider, if this tool were used - and he is free to do so - that this would be our collective failure,” said Ms. Braun-Pivet on RMC and BFMTV.

During a dinner on Wednesday at the Élysée with the leaders of the majority, but without the president of the Assembly, traveling to Ukraine, Mr. Macron made it known that he planned to dissolve if his government was overthrown.

"The French wanted a National Assembly which is diverse, which represents them in the fullness of their political opinions. We do not have a majority and that is what the French wanted, so that we dialogue more, so that we consult more," Ms. Braun-Pivet said on Monday.

"And so if we do not succeed in this dialogue, in this consultation, in producing reforms in their interest, then yes, it would be our failure, it would be a collective failure, of all those who today sit on Assembly and who were elected to do," she added.

Ms. Braun-Pivet, like the president of the MoDem François Bayrou, had made known her opposition to a rapid pension reform via an amendment to the Social Security Budget. The executive finally decided to temporize and launch a new round of consultation.

With Emmanuel Macron, "of course we talk to each other. We have to talk to each other. I belong to his majority", replied the Renaissance deputy for Yvelines, elected to the perch in particular against Roland Lescure, who became Minister Delegate for Industry.

"I entered politics for Emmanuel Macron because I believed and I still believe in overcoming divisions, in civil society in politics, this is the source of my political commitment", "unwaveringly" alongside the head of the state, she insisted.