A century later, the troubled indulgence of many Italians towards Mussolini

The centenary on Friday of this event comes a few days after the appointment of far-right leader Giorgia Meloni as President of the Council, the first woman to hold this position in the history of the Italian Republic. 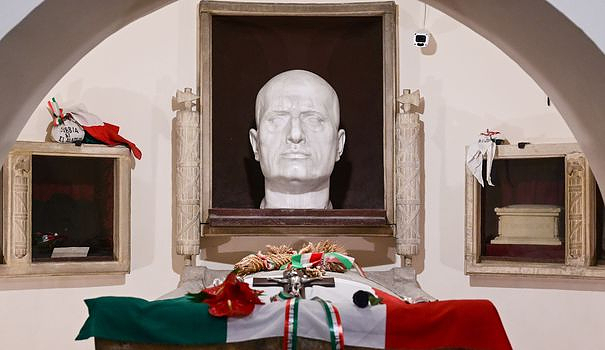 The centenary on Friday of this event comes a few days after the appointment of far-right leader Giorgia Meloni as President of the Council, the first woman to hold this position in the history of the Italian Republic.

Her Fratelli d'Italia party, which she helped found just a decade ago and led from 2014, has neo-fascist roots but in her first speech to parliament this week the new prime minister said never to have felt "sympathy or closeness with anti-democratic regimes (...), including fascism".

And yet. While Hitler in Germany, Marshal Pétain in France or Franco in Spain are only venerated by a handful of extremists, Benito Mussolini, in power from 1922 to 1943, still enjoys indulgent reading among some of his compatriots. .

In 2013, Silvio Berlusconi, then Prime Minister, considered: despite the "fault" of the anti-Jewish laws, "Mussolini did good things in so many other areas".

"The statements of Silvio Berlusconi (on the sidelines of a ceremony on the occasion of Holocaust Remembrance Day, editor's note) demonstrate to what extent Italy still has difficulty in seriously accepting its own history and its own responsibilities", denounced at the time the president of the Union of Italian Jewish communities, Renzo Gattegna.

With regard to the Holocaust, some forget the terrible "race laws", which from 1938 excluded Jews from the army and education and limited their right to property. Under his regime, more than 7,000 Italian Jewish men, women and children were exterminated in Nazi death camps.

In her inaugural speech, Giorgia Meloni called this episode "the darkest point in the history of Italy, a shame that will mark our people forever".

"A large part of the population has never, in my opinion, really confronted and taken stock of fascism", nevertheless explains Valerio Alfonso Bruno, associate researcher at the Center for Research on the Radical Right based in London, in an interview with the AFP.

In Italy, where the “cult of the strong man, of the autocrat who governs without worrying about democracy” is still prevalent, Mussolini is credited by many with having provided the country with infrastructure (trains, highways, etc.). .) or launched social protection programs, even if he is often credited with measures already initiated before he came to power.

According to a poll conducted in October 2021 by the Ipsos Institute on behalf of the National Association of Former Nazi Deportees, 66% of young people aged 16 to 25 believe that Mussolini's fascist regime was a dictatorship that it must be condemned in part but has also had beneficial effects.

Only 29% of young people questioned believe that it is completely reprehensible and 5% a positive form of government.

An attitude that is also reflected in town planning or certain monuments across the peninsula, such as the enormous obelisk on which "Mussolini Dux" is inscribed, which still sits today a stone's throw from the Olympic stadium in Rome without any context. Not to mention the portraits of the Duce still adorning the walls of certain ministries.

If the propaganda of the fascist regime constitutes a crime in Italy, it is nevertheless tolerated and the sites exalting the memory of the "ventennio" (the two decades of Mussolini's power) flourish on the web. Like the Facebook page of young Italian fascists, created in 2015, which has tens of thousands of members or the "official" profile of Mussolini on Instagram.

The cult of the dictator is maintained in the peaceful town of Predappio, in Emilia-Romagna (north), where he was born and buried: his tomb in the crypt of the family chapel which overlooks the cemetery attracts tens of thousands of visitors each year. .

"This memory is tolerated, and not only in Predappio", regrets Valerio Alfonso Bruno. "And unfortunately this tolerance has become even more accentuated in recent years".

A member of Giorgia Meloni's party, Ignazio La Russa, whose middle name is Benito, and who is an avowed collector of busts of Mussolini and other "souvenirs" from the fascist era, was elected without incident on 13 October to the presidency of the Senate. "We are all the heirs of the Duce," he said in September.

For Valerio Alfonso Bruno, "the real problem is that we are more and more indulgent (...) towards these situations, which now seem normal to us when they are not!" 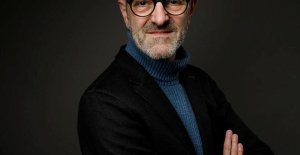 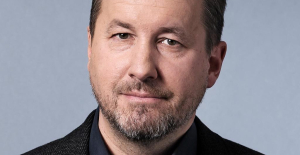 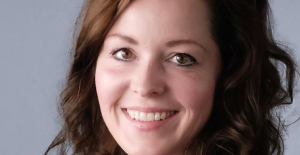 "You can spend your whole life hoping for the...