A canceled coup - the preliminary balance sheet of the raid

The security authorities from the federal and state governments took action against a group from the spectrum of Reich citizens on Wednesday morning. 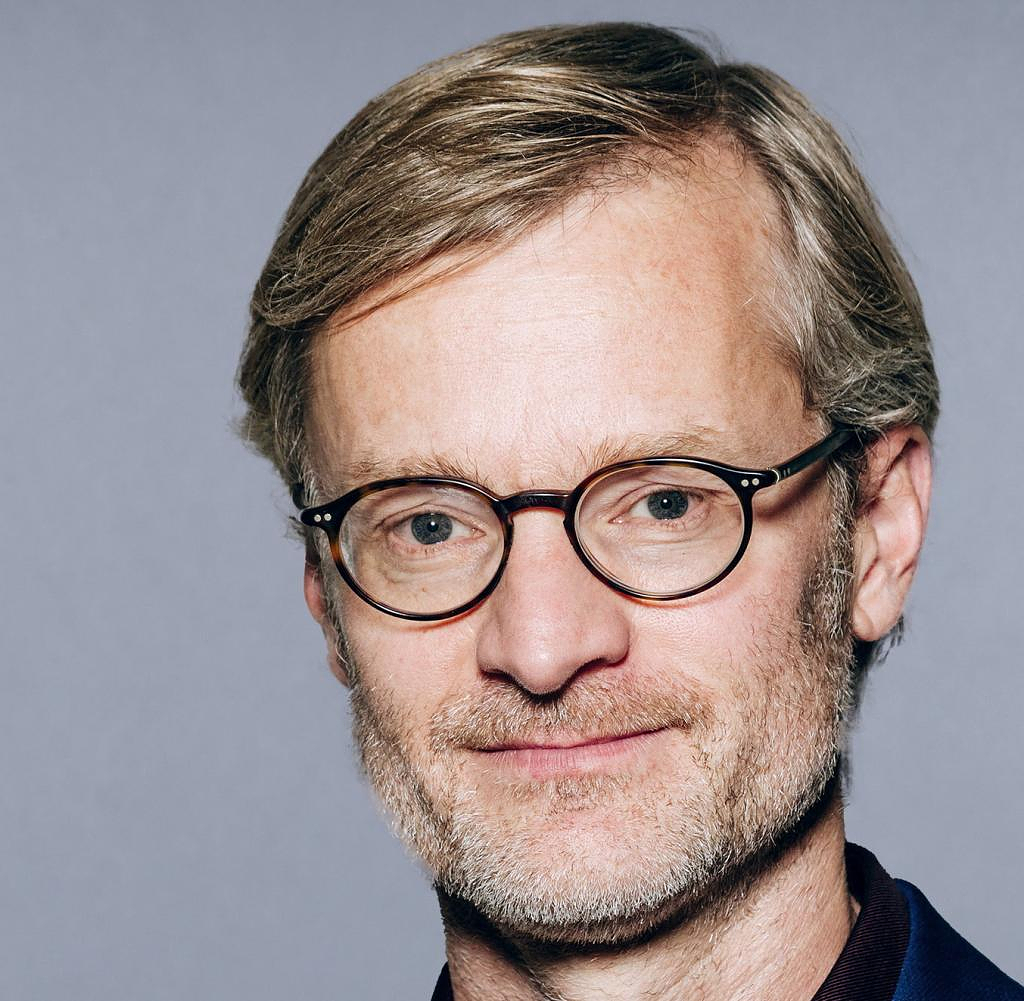 The security authorities from the federal and state governments took action against a group from the spectrum of Reich citizens on Wednesday morning. The Attorney General accuses them of forming a terrorist organization. By the end of November 2021 at the latest, they are said to have pursued the goal of violently overthrowing the state order of the Federal Republic of Germany.

The raid arrested 22 suspected members and three supporters of the group. According to a spokesman for the Attorney General, 19 arrest warrants had been issued by Wednesday evening. The other suspects are to be brought before an investigating judge later in the day or on Thursday.

BKA President Holger Münch named the number of 54 suspects on Wednesday evening in the ZDF “heute journal”. Weapons were also found in around 50 searched objects.

During the raid, around 3,000 police officers searched around 150 objects in eleven federal states. The arrests were made in Baden-Württemberg, Bavaria, Berlin, Hesse, Lower Saxony, Saxony, Thuringia, as well as in Kitzbühel in Austria and in the Italian city of Perugia. Special units of the federal police and the police authorities of the federal states were also deployed. According to information from WELT, a sharp firearm, alarm guns, prepper supplies and thousands of euros in cash have been found so far. A spokesman for the Attorney General was unable to provide any information on confiscated items on Wednesday afternoon. The evaluation is ongoing.

A descendant of an old noble family, Prince Heinrich XIII. Reuss, as well as a staff sergeant of the Bundeswehr special unit "Special Forces Command" arrested. Birgit Malsack-Winkemann, a former Berlin AfD member of the Bundestag, was also taken away. According to a court decision made on Wednesday, she is no longer allowed to exercise her office as a judge at the Berlin district court.

According to the Attorney General, members of the group had planned to break into the Bundestag building in Berlin by force of arms. According to the investigation, the "military" arm of the association was also supposed to eliminate the democratic rule of law at the municipal, district and municipal level. The group was aware that "this could also lead to death". Federal Interior Minister Nancy Faeser spoke of a "look into the abyss of terrorist threats".

The terrorism expert Peter Neumann sees a serious threat to security in Germany in the so-called Reich citizen scene. "In my opinion, right-wing extremism represents the greatest terrorist threat in Germany and within this scene, Reich citizens are currently the most aggressive," Neumann told the editorial network Germany. “They pose the greatest threat of terrorist violence. They are capable and willing to carry out serious terrorist attacks against the state," Neumann warned.

The determination of the Reich Citizens' Movement to carry out such acts has grown more strongly as a result of the corona pandemic than in any other group. "They formulate resistance narratives most clearly and claim to have the right and legitimacy to mount armed resistance against the state," said the expert. Unfortunately, many of them own weapons or are trained to use them.

After the raids on Wednesday, the parliamentary manager of the Greens parliamentary group, Irene Mihalic, insisted on a consistent removal of Reich citizens from the public service. "Trained and armed employees from security agencies who join right-wing extremist networks pose a particular threat to our democracy and must be consistently removed from public service," Mihalic told the editorial network Germany.

In the processing, the question must now also be addressed of how well-known right-wing extremists and citizens of the Reich can be consistently removed from public service. "So far, there have been too few options for action here."

‹ ›
Keywords:
BundestagKrimiBundesgerichtshofExtremismusInvestigationBundesanwaltschaftKarlsruheRazziaInnere SicherheitKitzbühelKraetzerulrichReichsbürger
Your comment has been forwarded to the administrator for approval.×
Warning! Will constitute a criminal offense, illegal, threatening, offensive, insulting and swearing, derogatory, defamatory, vulgar, pornographic, indecent, personality rights, damaging or similar nature in the nature of all kinds of financial content, legal, criminal and administrative responsibility for the content of the sender member / members are belong.
Related News