Your house to demolish and rebuild? You can soon 7.500 euros If you are not in 1 of the 13 Flemish cities to live where a reduced vat rate of 6 percent applies to the breaking down and rebuilding a house next year a Flemish demolition and heropbouwpremie applications. Reports that the Flemish minister of Finance, Budget and Energy Bart Tommelein (Open Vld). It is going to be a flat-rate premium of 7,500 euros. The Flemish government has developed 15 million in 2019.

"With our own Flemish vat discount we give every Flemish citizen that a dilapidated home is replaced by an energy-efficient new construction of a nudge in the back," said Tommelein. "At the same time, we lower the energy consumption in Flanders and to improve the quality of our homes."

also Read This all changes from 1 January Extension

If a house breaks down and heropbouwt get in 13 Flemish cities, a reduced vat rate of 6 percent instead of the ordinary rate of 21 percent. Flemish Energy minister Bart Tommelein had that scheme like extended to the entire Flemish region, but the strict European regulations allow such an expansion of today, it sounds. the

The Flemish building stock according to Tommelein relatively old. About 30 percent of the single family homes and 15 percent of the apartments date back to even before the Second world War.

On the premium are a few conditions attached. Only individuals between 1 October 2018 and 31 October 2019 a an environmental licence have applied for demolition and reconstruction and that are not eligible for the six percent vat, the premium requests. The premium is paid within three months after the demolition works have been adopted. 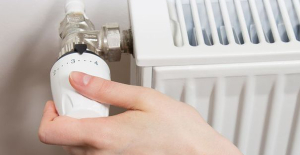 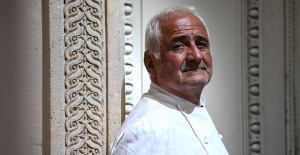 Guy Savoy, best chef in the world: an "uncompromising"... 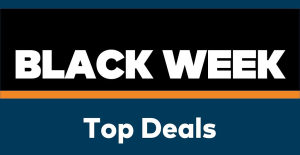