United states: the trade deficit jumped by almost 17% in April

The u.s. trade deficit has surged to 16.7% in April as a result of a plunge in exports, a consequence of the pandemic, which has put a stop to the activity in t 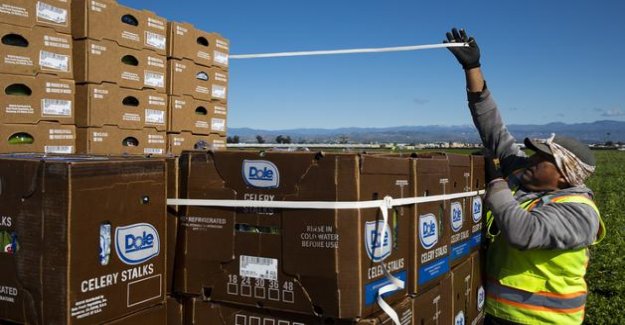 The u.s. trade deficit has surged to 16.7% in April as a result of a plunge in exports, a consequence of the pandemic, which has put a stop to the activity in the United States, according to department data released on Thursday.

The balance of trade in goods and services stood at -49,4 billion dollars, earnings from exports declined 20.5% to 151,3 billion and a decline much less marked for imports (-13,7%) to with 200.7 billion. This widening of the deficit is in line with the expectations of analysts who had forecast -49,8 billion.

What is the feature for this Donald!

The boat Trump is now water in all units. It will flow through the fault of his evil commander.