Unédic manages the unemployment insurance plan, anticipates the destruction of 900,000 jobs at end of 2020 compared to the 4th quarter of 2019, which would resu 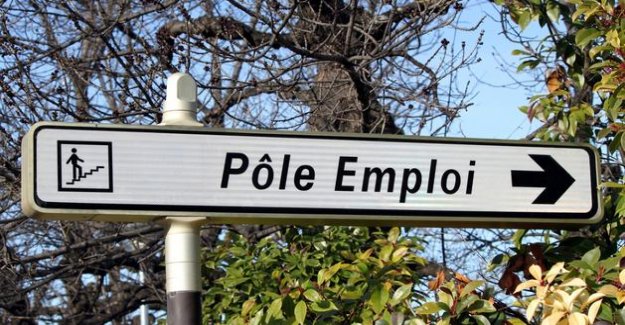 Unédic manages the unemployment insurance plan, anticipates the destruction of 900,000 jobs at end of 2020 compared to the 4th quarter of 2019, which would result in compensation of over 630,000 applicants of additional jobs, she said Thursday in a press release.

According to its forecasts, the Unédic will record a deficit of 25.7 billion euros at the end of 2020, an "unprecedented scale", and a debt of 63.1 billion (well billions). It is related to half the financing of the device for partial unemployment, and for 29% the increase in expenditure of unemployment benefits, and 19% for reports of contributions.

Impact on the finances

Unédic finance the third party's device of activity is partial, the rest being financed by the State. The debt had already climbed to 36.8 billion at the end of December 2019 to 42.6 billion as at April 23, due to the massive use of the unemployment from the containment in mid-march. Since this date, the balance of the unemployment insurance has a gradient of 11.5 billion euros.

For financing, the Unédic had to do two programs of social obligations medium-term, which allowed him to raise "$ 8 billion of euros". Before the crisis of the Covid-19, in February, Unédic forecast a deficit of $ 0.9 billion and a return to surplus from 2021 onwards.

"unemployment insurance is traditionally four times more impacted in its finances through a crisis that other social protection schemes, which are only affected on the revenue side," recalls the Unédic.

"The issue of debt sustainability in the medium and long term and its structure must rest, as the sustainability and the functioning of the device (partial unemployment, editor's note) who does not have recipes. It is the responsibility of the social partners and the government to decide," said Eric Le Jaouen, president of Unédic, quoted in the press release.