Taxes : Trump is a threat to the Europe of the torment of the carousel

From our correspondent in Washington The trade negotiator Donald Trump intends to submit the european Union to the torment of so-called "carousel". This exp 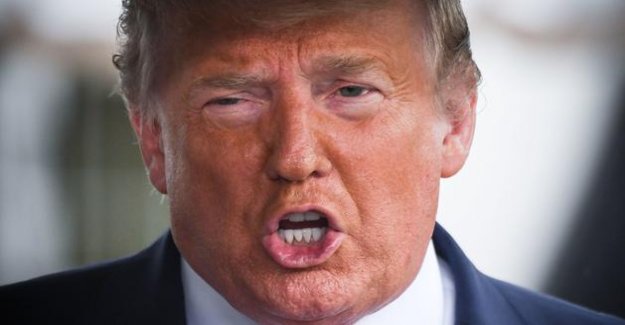 From our correspondent in Washington

The trade negotiator Donald Trump intends to submit the european Union to the torment of so-called "carousel". This expression covers the tactic painful that is to rotate every six months, as the u.s. law so authorizes, the list of imported products that are subject to customs fees. It is a means of distributing the pain of us sanctions on several sectors and several countries, without, however, increase the total amount.

The services of Bob Lighthizer, discreetly, come to engage in a process of public consultation of 30 days for changes in the list of the products that already are, since last year, subject to customs fees under retaliatory authorized by the world trade Organization (WTO). This last, to the tune of $ 7.5 billion, leaving the United States to sanction european exporters due to the harm suffered by Boeing because of the public aid granted to Airbus.

civilian aircraft from europe, the Italian cheeses and French wines are already overtaxed. The negotiator for the us trade plans to change the target on August 12. It might remove some of the products, and replace them by others. Among those potentially targeted, 3.1 billion dollars of u.s. imports of olives, beer, gin, yogurt and trucks. Civilian aircraft could also find themselves hardest hit.