Spartacus lives on, even in Zurich

In the train I sat next to two young people, around the age where one makes the a-levels. I think they just came out of a history lesson and found it an imposit 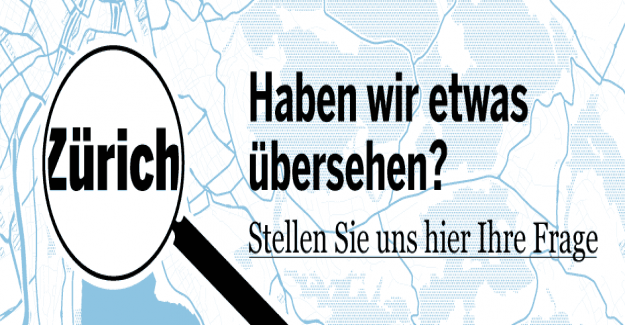 In the train I sat next to two young people, around the age where one makes the a-levels. I think they just came out of a history lesson and found it an imposition that you have to learn so many names and details of events that are far away and difficult to understand. "I've lost the thread," said the young woman, "all of these murders and conspiracies, then this uprising." "Spartacus uprising," said the young man.

your theme was Germany, apparently, after the First world war, one hundred years ago, when the Imperial Empire collapsed. The society was out of joint, the workers dreamed the dream of a Communist Paradise and wanted to take Power. They had organized the Spartacus League, named after the leader of the Roman slave uprising. And like Spartacus, the workers have failed.

"All of the attacks," said the young woman, "Karl Liebknecht, Rosa Luxemburg. Later, the Rathenau? One Name after the other, three pages of just names." "A record in the history book was enough," said the young man. "You could write: There were a number of murders, from the left and from the right."

It is difficult to put yourself in the future or the past.

Probably, the Boy is right. You have to concentrate on the Essential. The big picture. "Big History", say today's scholars. Nothing is different, the story goes on and on, the substance grows and grows. What is happening already since my school time: The fall of the Berlin wall, the war in the Balkans, the Islamic Revolution. For us, there are events that we have witnessed somehow. For the students of today have to pay additional name and year.

It's hard to put yourself in other times. My boys went with the special of the Fans to a Match of FC Zurich. "Did you travel to away games, when you were young?", you asked. "From time to time," I said, "car stop." Can imagine the boys on a Sunday morning on the failure of the road at the hard tower? The people, young and Older, held cartons with your travel goals high, Marseille, Paris, Basel. But we would not be able to imagine the Fans to once-in common to games, in a coach, on the "South of Zurich" is.

Once I heard on the Tram on the way to the Letzigrund, as two Fans talked about their favorite movies, "Spartacus", one said, "beats everything for me." A Name will suffice. Big History.