Music Sia is the female artist with the most videos that are more than a billion times are viewed. Reported that several American media. The Australian singer-s Music Sia is the female artist with the most videos that are more than a billion times are viewed. Reported that several American media. The Australian singer-songwriter with five of her songs, or songs to which they contributed that magical border has been passed.

Sia got this record, when earlier this week her song ‘Elastic Heart’, the milestone achieved. Also her hits ‘Chandelier’, ‘Titanium’ and ‘Cheap Thrills’ were massively viewed. In addition, they achieved with the written Rihanna hit ‘Diamonds’ over 1.3 billion viewers.

The singer is closely followed by Katy Perry and Taylor Swift. They both have four videos that a billion times were reviewed.

The best viewed video of an artist on YouTube currently stands in the name of Luis Fonsi ‘Despacito’. That clip was more than six billion times clicked. 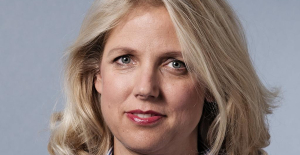 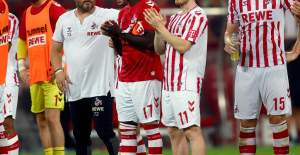