Lily Paname is coming to an end at 103 years old

Lily Lian, seen as the last singer of the street of Paris, a friend of Maurice Chevalier, who died Sunday at the hospital of Ivry (Val-de-Marne), announced to t 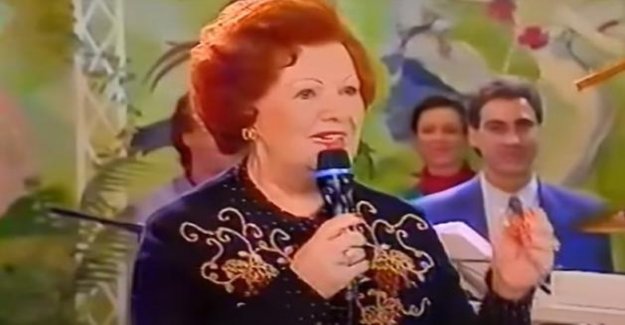 Lily Lian, seen as the last singer of the street of Paris, a friend of Maurice Chevalier, who died Sunday at the hospital of Ivry (Val-de-Marne), announced to the AFP his godson Michael Gautier.

read also : Paris: who are the new Gavroches?

"Lily Paname" had been one of his successful record in the 1950s and 1960s. She had been immortalized on a square, a megaphone in hand, in the two shots of the famous Robert Doisneau for his series illustrating the small parisian trades.