Jam Capsule : the culture immersive invites you to The Villette 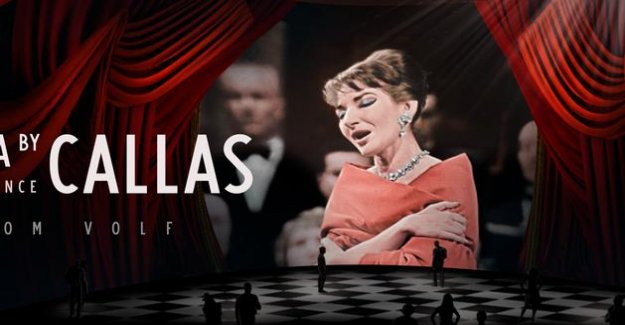 At the beginning of the project "Jam Culture" of the Grande Halle de la Villette was to create a device stage experimental formats with immersive and informative for artists. It is enriched in the crossing of disciplines and make a sort of "beef" between the various themes: to give the opportunity to work with a painter, a musician, an architect with a singer, or an academic with an astronaut.

Finally, the implementation of the project proved to be such as it was imagined in the original. The area to view the projections unfolds over 2 500 m2, and all of the gestures barriers and alienation are met with a tonnage maximum entries limited to 750 people. "The space is so large that it is almost like in outside, as if we were in a courtyard in giant," says Philippe Ligot, president of The Jam Project.

The program of the Great Hall, 5 different capsules of varying length, between 45 and 50 minutes, are projected daily. The themes chosen are very varied. Two creations made by the photographer and director Tom Volf on the Callas and the flemish painters, a realization of the more militant Legacy of Yann Artus Bertrand, the last two very aesthetic on japanese traditions. Finally the last capsule sheds light on a white card on the Opera Garnier and the dance digital, the title of which is "3rd stage".

"We didn't want to create a project only aesthetic, but we wanted to include the meaning and information", explains Philippe Ligot also designer and producer of Jam Capsule. "We can quickly fall into the ease when one has a device this powerful. Our bias has been to want to also make sense and that the public comes out having learned something."

total immersion in the heart of the capsule is achieved both by sound and by image. Multiple sound devices are oriented such as in museums to allow to hear the specific comments. As for the image, it is projected onto a large wall, 12 feet high, 40 long and 25 wide, giving the possibility to each one to live his own experience.

"To the project "Japan-another look", the author Peter Goismier understood that he had to play it on the scales, sometimes have a focus on details, to get closer to see a picture, or take a step back to admire the choreography and ensure that the public is moving," says Philippe Ligot. An innovative way to get into the culture by giving several points of view to the spectators.