- An annoying bug! - sometimes it goes a little too fast out in the stores. How to write Church Members to Horsens on Facebook about the boring episode, whi 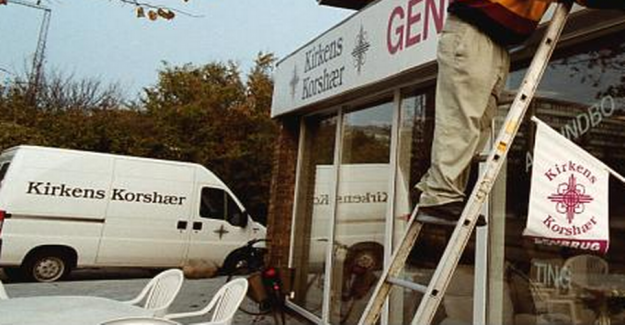 - sometimes it goes a little too fast out in the stores.

How to write Church Members to Horsens on Facebook about the boring episode, which happened on Tuesday, where one of the shop's volunteer workers come to sell a second voluntary employee's bike.

The cykelløse employee, that will help you as a driver in genbrugsbutikken once a week, tells to TV SYD, how the 'error' went up to him:

On Facebook writes Peter, that he hopes that the bike's new owner will return it:

- It is of course completely unacceptable and shame.

- So hope someone sees this and might know who bought it.

- And that he then will come to the Church Members with the again, as the trade relies on a annoying error.

- It was bought by a foreigner - possibly a pole, writes Peter V on the Church Korshærs Facebook, and even on the efterlysningen, has been out for five days, so there's no turned.

- In the first instance we focus on, that the bike pops up again.