In Tanzania have ignored poachers almost 60 percent of the elephants killed. The Ranger in the Selous game reserve are fighting against. But of the people in th In Tanzania have ignored poachers almost 60 percent of the elephants killed. The Ranger in the Selous game reserve are fighting against. But of the people in the villages they are supported only in part.

the last of The dead flies on the loading surface. A group of Ranger stowed their equipment in an open area. Enough for a multi-day patrol through the Selous game reserve. Clothes, wash stuff, tents and especially weapons. Hunting for poachers is a dangerous Job, says Lawrence Okode, the top game warden for the Northern sector of the Selous.

"We know the areas in which the poachers hunt usually. They usually come in groups. So the more Rangers we have, the better. If you go off on your own, then you risk to die."

Almost 60 percent of the elephants butchered

The Mafia-like organised poaching gangs have killed in the past decade alone, in Tanzania, nearly 1000 Rangers and around 60 percent of all elephants slaughtered. Some of the poachers, his been formerly in the army and heavily armed, explains Martin Loiboki, the chief of the wildlife protection authority TAWA. "Because our security has been tightened measures, prepare yourself even better than before."

The poachers were not only equipped well, also says Okode, but also well connected. "You can get together with the local municipalities. The know where to go and how they are going to the places where the animals can return them to the wild." 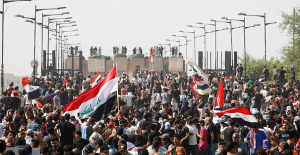 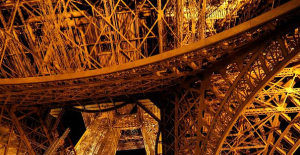 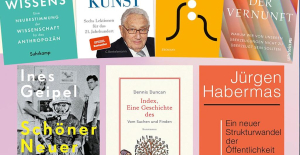