75,445 people in Hamburg are unemployed despite many vacancies

The number of unemployed in Hamburg fell again in September after three months of growth. 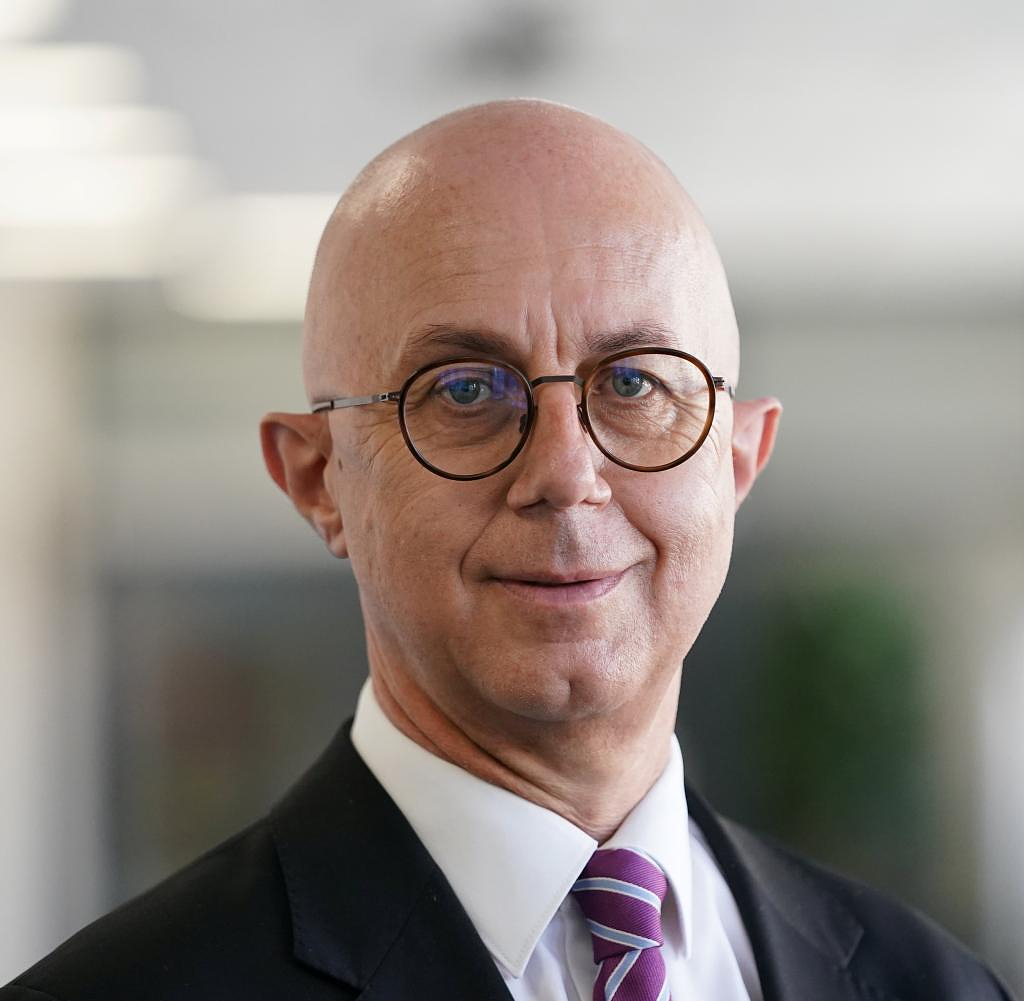 The number of unemployed in Hamburg fell again in September after three months of growth. "After the number of registered unemployed had skyrocketed from 69,800 in May to over 77,900 in August, we are now seeing a fall in unemployment again," said the head of the Hamburg employment agency, Sönke Fock, on Friday.

The number of unemployed in the Hanseatic city fell by 2,466 or 3.2 percent to 75,445 compared to August. The unemployment rate fell from 7.2 to 7.0 percent and corresponds to the value of September 2021. "I see the fall in unemployment in September as being due in particular to the consistently high demand for labor from Hamburg companies."

The employment agency keeps a close eye on whether there are any signs of unusual developments on the job market. Among other things, the decline in registered jobseekers by 1,500 to 134,167 is positive. "During the peak phase of the corona pandemic, we reached values ​​of over 150,000 in the months of July to August 2020," said Fock. With around 17,000 applications in the current year, the employment agency also found a significant decrease in short-time work benefits compared to the previous year. "In the first nine months of last year it was almost exactly 85,000," said Fock.

According to the agency boss, the main reason for the increase in unemployment during the summer was the Russian war of aggression in Ukraine and the resulting high number of refugees. Ukrainians have had direct access to the labor market since June 1 and have been counted as job seekers or unemployed since then. "A total of 4,701 Ukrainians were registered as unemployed this month, 154 fewer than in the previous month," said Fock.

According to the latest employment data from July, 1,034,900 full-time and part-time jobs subject to social security contributions are occupied in Hamburg - 27,300 or 2.7 percent more than in July 2021. The slight decrease of 3,000 jobs compared to June is due to the vacation and holiday season. "I firmly believe that the high level of employment in Hamburg will continue over the next few months and should even increase by the end of the year," said Fock.

The number of vacancies in the Hanseatic city is still at a high level. According to the information, there were 13,574 vacancies in September - 713 or 5.5 percent more than a year ago, but slightly fewer than in August with 13,865 vacancies. Most of the positions are permanent, can be filled immediately and are aimed at specialists and managers.

"Companies keep their specialists and executives wherever possible and hire qualified unemployed people because the cross-sector need for new and replacement qualified personnel is and remains high," said Fock. Demographic change is also forcing them to do so. 76,400 of the employed specialists and executives are 60 years and older, 181,500 are 55 years and older. "Just considering the aspect of the ongoing transition to retirement, the search for suitable applicants will be high in the long run with some seasonal fluctuations."

‹ ›
Keywords:
UkraineHamburgTexttospeechKarriereFachkräftemangelStuttgartFachkräfteArbeitsmarktLageFockSönkeArbeitslosenzahlenSönke Fock
Your comment has been forwarded to the administrator for approval.×
Warning! Will constitute a criminal offense, illegal, threatening, offensive, insulting and swearing, derogatory, defamatory, vulgar, pornographic, indecent, personality rights, damaging or similar nature in the nature of all kinds of financial content, legal, criminal and administrative responsibility for the content of the sender member / members are belong.
Related News