7 beautiful words from other languages ​​- which are missing in German

New words direct our thinking in a new direction. 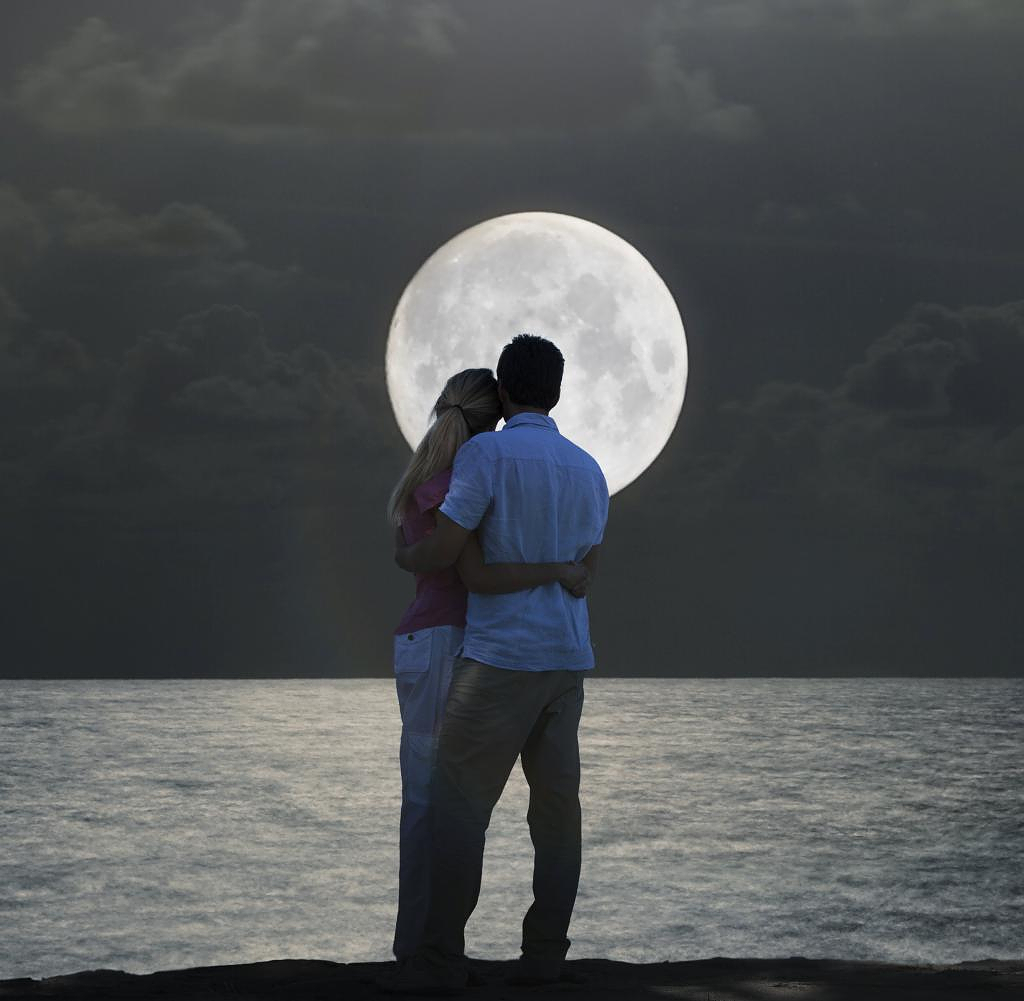 New words direct our thinking in a new direction. Seven interesting neologisms that make us see the world a little differently.

We know the vicious circle, but why shouldn't there be the opposite - a cycle of positive things? An example: A city improves its infrastructure, which helps the residents to have a better quality of life and higher productivity. The companies are making more sales, the city's tax revenues are increasing and the city can again invest in the infrastructure.

The French know this as a "cercle vertueux", directly translated as "virtuous cycle". A play on words with the "cercle vicieux", the vicious circle! Incidentally, the cycle of happiness also exists in English as a “virtuous circle”, which is even more similar to the “vicious circle” in English. The devil is in the details.

You CAN plan well ahead and be prepared for many eventualities. But what if an unforeseen problem occurs, your parents want to stay with you and your water pipe celebrates with a burst pipe? It means spontaneously finding a good solution, a "desenrascanço".

At least since Corona, working from home aka home office has become normal. If you are not tied to a place at all, you can travel with your work. We would probably cobble together “vacation office” as a term, equivalent to home office. But fortunately there is another term for this: “flexcation”. Although, the word creation implies more.

The Cambridge Dictionary blog defines “flexcation” as: “Holidays where the parents are temporarily working from home (but in a hotel or mobile home) and the children are homeschooling. This allows the family to travel longer than usual and at a different time of the year than would otherwise be possible.” Holiday in Italy in autumn, even after the children's holidays? Anyone who does this goes on "flexcation" - and can look forward to the accommodating school management of their protégés (keyword compulsory schooling).

Speaking of travel. This is the second part of our language trip. If you missed the first part, you can open it in the background:

Who knows it: A completely unknown person greets you warmly and says your name. Now it's your turn to return the greeting. Perplexed as you are, you frantically rummage around in your head for a greeting where you don't let on that you don't remember the other person at all. The person looks at you expectantly, an awkward silence spreads. If only there was one word you could use to lighten the situation!

The Scots are better placed, as the Scottish National Dictionary records with the entry 'tartle': 'hesitating, unsure whether one knows a person or thing'. A sympathetic word with which you can break the awkward silence: "Sorry for my tartle." The only thing that still lacks is popularity. When asked who has heard "tartle" before, most Scots on the online forum Quora said they didn't know the word. Maybe some of you know it after all and it was just a "tartle"?

After all, German has many beautiful romantic words – such as euphoria or a glimmer of hope. So how could it happen that the romantic moonlit nights didn't find their way into our vocabulary through neologisms?

Perhaps we can learn from the nature-loving Swedes. They were fascinated by the moonlight on the water and inspired them to “mångata” (pronounced roughly “monngata”). "Måne" means moon and "gata" means street. The online dictionary dict.cc translates "mångata" as "moonlit stripe on the water surface, resembling a path". Uh...

China's young people are under enormous pressure: they often have to support their parents alone, and they in turn expect their children to have a career. “The pressure has increased because of the one-child policy. At the same time, more overtime is expected at work,” said Kerry Allen, who monitors Chinese media for the BBC.

Not all young Chinese want to accept the hamster wheel of self-exploitation. "Lie down is my wise move," writes a user on the Chinese online forum Baidu Tieba. His post was deleted, the BBC reports, but it struck a chord: lying flat, "tang ping" (躺平), became the motto of a whole countermovement. It was hotly debated on the microblogging site "Sina Weibo," which has 340 million registered users.

We know cravings, a warning signal from the body that triggers binge eating. And we also know the feeling of frustration when we are comforted by hamburgers, ice cream

The Japanese call it “kuchisabishii” – essence because the mouth is one. Write itself in Japanese as: 口寂しい. Then stand 口, "kuchi", for Mouth.寂しい, “sabishii”, means one.

Now you are asked: What else would you need a word for in German? Write it in the comments!

By the way: There are also wonderful words in German that you probably no longer know. Or is it? Check it out in this quiz:

‹ ›
Keywords:
WilleJoelKmpktSprachwissenschaftenWörterWörterbücherSprachenBBCKarriereChina JugendSchottlandTang PingUniversität HohenheimJapanHakuna MatataUniversität PotsdamLudwig WittgensteinPortugalGroßbritannienFrankreichUSA
Your comment has been forwarded to the administrator for approval.×
Warning! Will constitute a criminal offense, illegal, threatening, offensive, insulting and swearing, derogatory, defamatory, vulgar, pornographic, indecent, personality rights, damaging or similar nature in the nature of all kinds of financial content, legal, criminal and administrative responsibility for the content of the sender member / members are belong.
Related News