A nationwide 49-euro monthly ticket for buses and trains is available for millions of passengers. 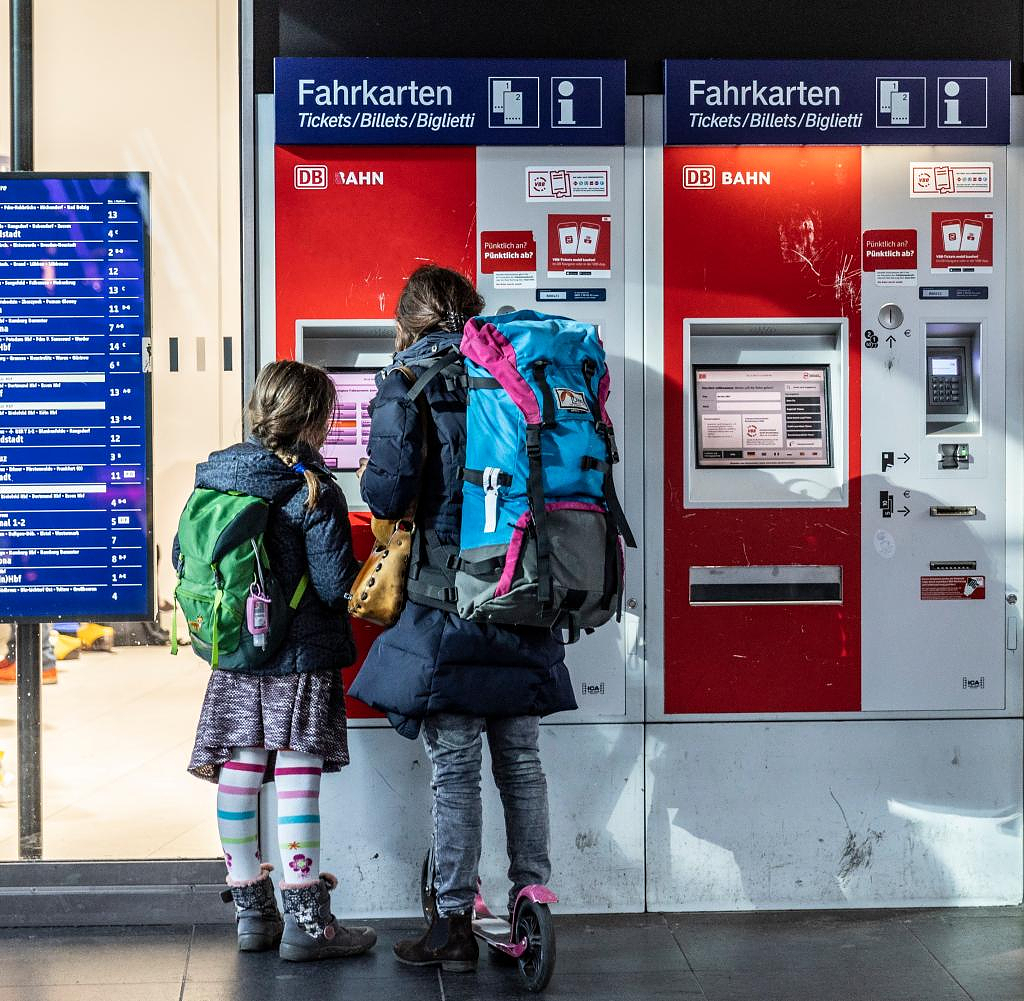 A nationwide 49-euro monthly ticket for buses and trains is available for millions of passengers. The federal and state governments agreed on Wednesday about open financing issues in local public transport, as the dpa news agency learned from government circles. The "Spiegel" reported first.

A digital, Germany-wide valid "Deutschlandticket" for local public transport is planned at an introductory price of 49 euros per month with a monthly cancellable subscription, as stated in a resolution proposed by the Chancellery. The ticket should be introduced as soon as possible. Whether a start at the beginning of the year will work is an open question. The price could increase over time.

The agreement on financial issues provides that the federal and state governments will share the costs for the 49-euro ticket, totaling three billion euros a year.

In mid-October, the federal and state transport ministers agreed in principle on a 49-euro ticket as the successor to the 9-euro ticket from the summer. Financial questions were still open. Federal Transport Minister Volker Wissing (FDP) had said that the goal should be to introduce the 49-euro ticket on January 1st.

Baden-Württemberg's Minister of Transport, Winfried Hermann, doubted that the 49-euro ticket would come in January. The Greens politician told the partner newspapers of the Neue Berliner Redaktionsgesellschaft (NBR) that it might not come until March 1st or April 1st. The implementation is complex. The state share of 1.5 billion euros must be anchored in the budgets of the states. In the "Süddeutsche Zeitung", Hermann also pointed out that machines would have to be converted, tariff systems adjusted and committee decisions made.

The 9-euro ticket, which has been bought millions of times, made it possible to travel by bus and train for one month in June, July and August. The transport ministers are planning an introductory phase of two years for the 49-euro successor. From the second year, the ticket could be expensive. "Dynamization" in the form of automatic inflation compensation is planned.

‹ ›
Keywords:
NewsteamÖffentlicher Personennahverkehr (ÖPNV)VerkehrTexttospeechKarriereFDPVolker WissingWinfried HermannBahn
Your comment has been forwarded to the administrator for approval.×
Warning! Will constitute a criminal offense, illegal, threatening, offensive, insulting and swearing, derogatory, defamatory, vulgar, pornographic, indecent, personality rights, damaging or similar nature in the nature of all kinds of financial content, legal, criminal and administrative responsibility for the content of the sender member / members are belong.
Related News