40 percent failure rate – learner drivers are getting worse and worse

According to driving instructors, learner drivers in Germany are less attentive on the road than they were years ago. 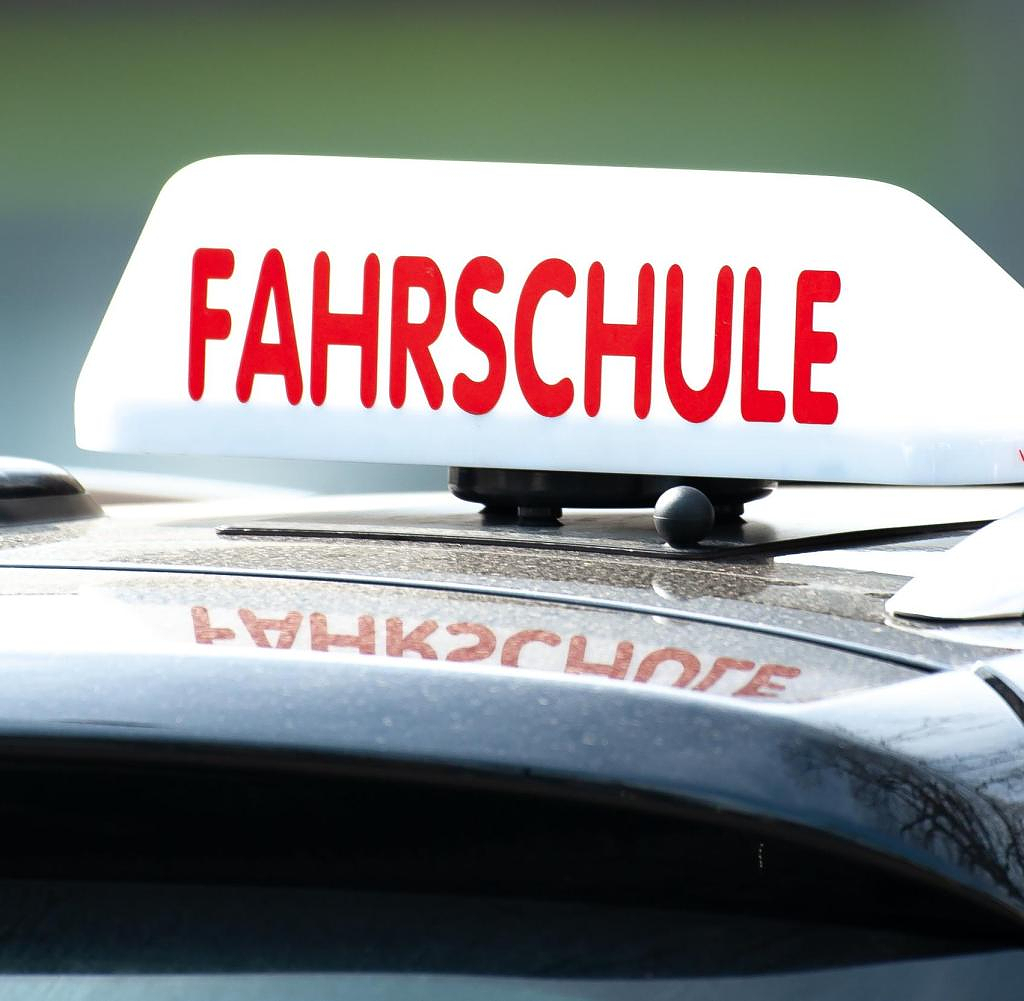 According to driving instructors, learner drivers in Germany are less attentive on the road than they were years ago.

"The young person who comes to driving school today has a completely different perception of traffic than 20 years ago - namely a lower one," said the Vice-Chairman of the Federal Association of Driving Instructors' Associations, Kurt Bartels, the German Press Agency (dpa) in Berlin.

According to the association, this is one of the reasons why the failure rate for driving license tests has been increasing for years. The TÜV association recently reported, citing figures from the Federal Motor Transport Authority, that 37 percent of the theory tests had not been passed in the previous year - after 29 percent in 2013.

In the practical test for driving license category B, the failure rate last year was 43 percent.

"The volume of traffic and the number of regulations have increased enormously over the past 20 years," said Bartels. In addition, the demands on the learner drivers during the test have increased. "There is a higher failure rate in big cities than in rural areas because the traffic volume is different."

According to Bartels, interest in driving licenses is still great. “All over the country, the driving schools are very busy.” The deputy head of the association suspects a reason in the pandemic. People would have spent less money on travel, for example – and “have money left over to get luxury driver’s licenses like the one for a motorcycle”.

In big cities there are also some who prefer to sit in their own car instead of wearing a mask on crowded buses and trains.

‹ ›
Keywords:
NewsteamFahrschulenFührerscheinAutosKonzentrationTexttospeechLanges WarteKurt BartelFahrlehrerverbandFahrschülerDurchfallquoteStraßenverkehrAutoKrimi
Your comment has been forwarded to the administrator for approval.×
Warning! Will constitute a criminal offense, illegal, threatening, offensive, insulting and swearing, derogatory, defamatory, vulgar, pornographic, indecent, personality rights, damaging or similar nature in the nature of all kinds of financial content, legal, criminal and administrative responsibility for the content of the sender member / members are belong.
Related News