At least 26 climbers died in an avalanche accident in the Himalayas. 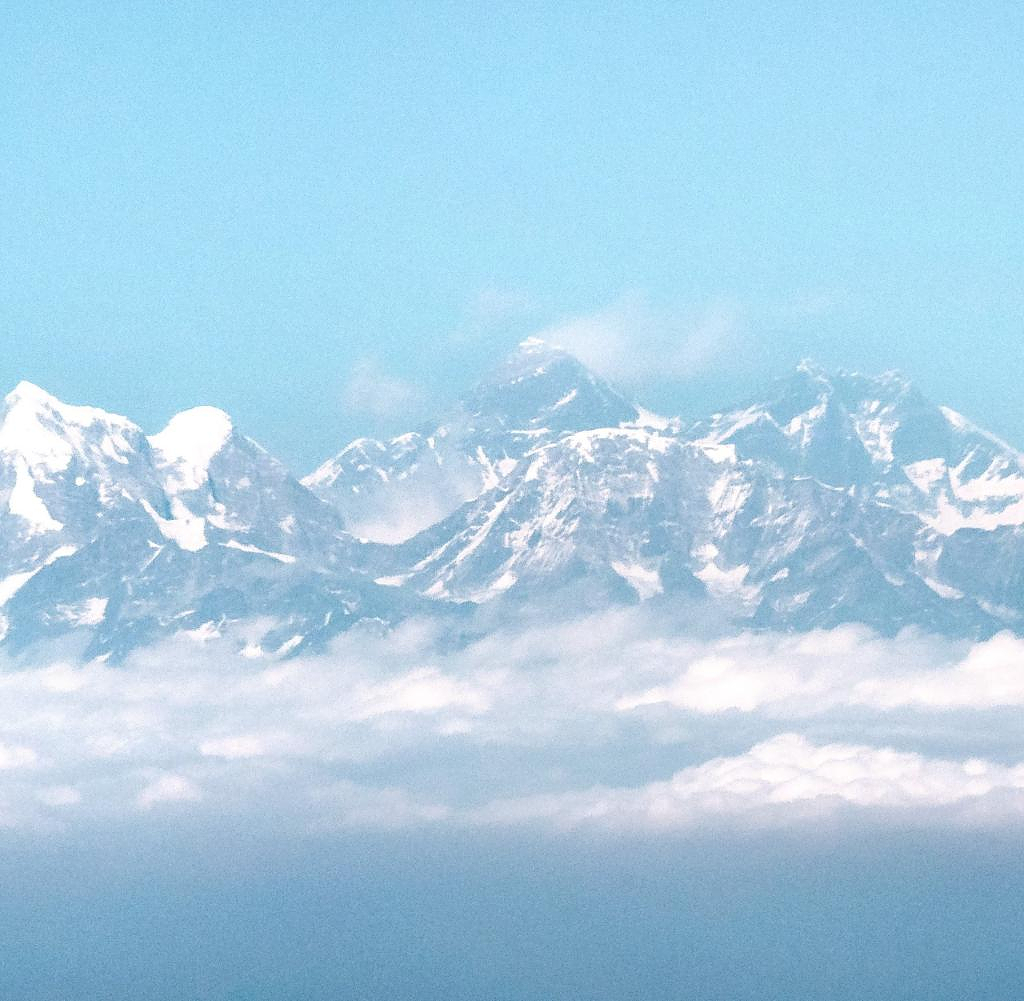 At least 26 climbers died in an avalanche accident in the Himalayas. Three more are still missing, an Indian civil protection worker said on Friday. Salvage operations on Draupadi Ka Danda II were still ongoing and were hampered by bad weather.

An expedition group from a mountaineering school was caught in an avalanche on Tuesday in the Indian part of the mountains near the Draupadi ka Danda II peak. She met the mountaineering team at an altitude of more than 5000 meters as they were descending. Team leader Nayab Subedar Anil Kumar told local NDTV that most of his team's 42 climbers took refuge in a crevasse during the avalanche. 32 participants have been rescued so far despite adverse weather conditions.

Among the fatalities is well-known Indian mountaineer Savita Kanswal, who scaled Mount Everest and nearby Makalu just 16 days apart in the spring, setting a new record for a woman. Kanswal had attended the course as an instructor.

The weather in the Himalayas is generally worse in autumn and winter and the risk of avalanches is higher than in spring. As a rule, more climbers climb the mountains in spring.

‹ ›
Keywords:
TexttospeechNewsteamIndienHimalajaBergsteigerHimalajaGebirgeDraupadi Ka Danda IIKrimiLawinenunglück
Your comment has been forwarded to the administrator for approval.×
Warning! Will constitute a criminal offense, illegal, threatening, offensive, insulting and swearing, derogatory, defamatory, vulgar, pornographic, indecent, personality rights, damaging or similar nature in the nature of all kinds of financial content, legal, criminal and administrative responsibility for the content of the sender member / members are belong.
Related News