Greek authorities have prevented about 25,000 people from illegally crossing the border into Greece in less than a month, according to a minister. 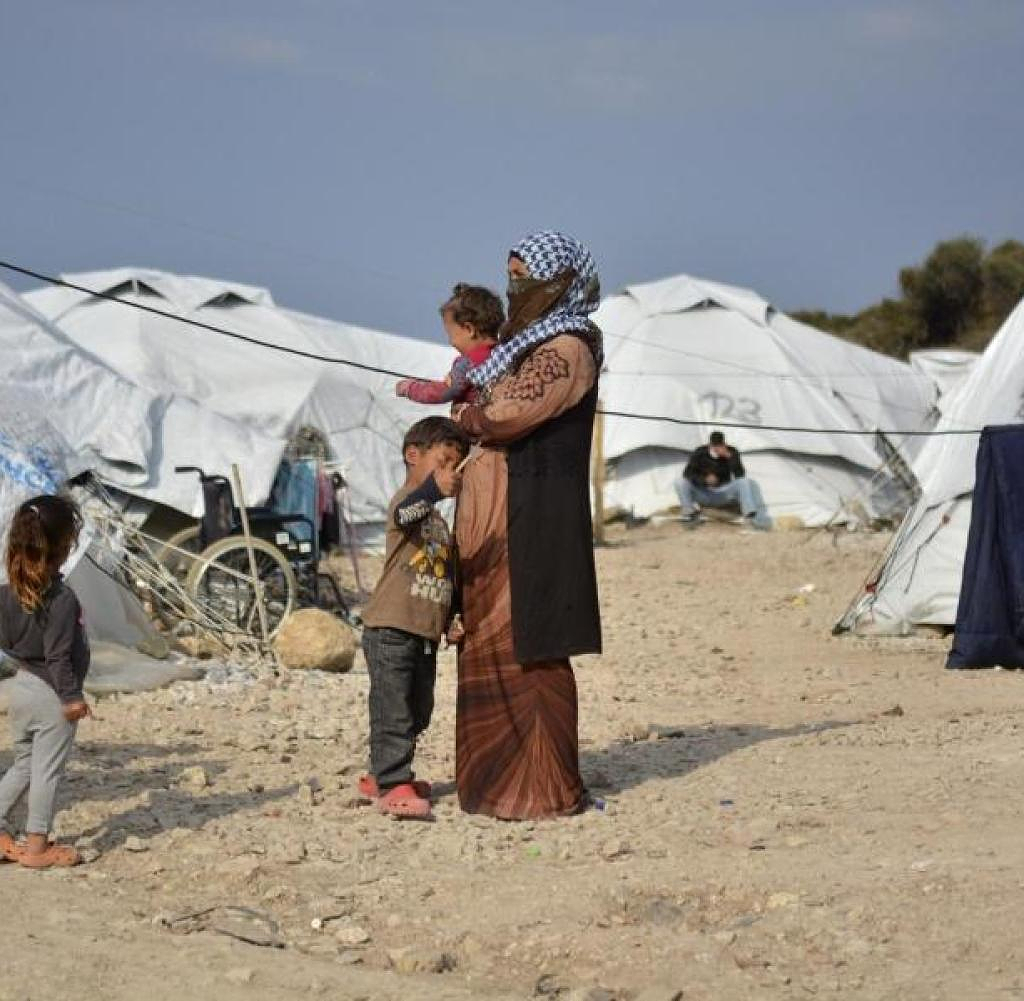 Greek authorities have prevented about 25,000 people from illegally crossing the border into Greece in less than a month, according to a minister. Citizen Protection Minister Takis Theodorikakos said pressures at the land and sea borders with Turkey were becoming a threat to Greece's integrity and security. He accused Turkey of smuggling asylum seekers towards Greece.

The number cited by the minister is more than three times the total number of asylum-seekers who have made it to Greece so far this year, according to data from the UN refugee agency UNHCR. "In the month of August alone, 25,000 irregular migrants have tried to cross the Greek-Turkish border illegally," Theodorikakos said in an interview with the private TV channel Antenna. "It's a very large number."

Theodorikakos did not elaborate on how Greece prevented the arrivals. He also did not give any data on previous months. Turkey's representatives and international human rights organizations have accused Greece of illegally rejecting asylum seekers who make it onto Greek territory without allowing them to apply for asylum. Athens rejected this.

According to UNHCR, around 8,000 people have come to Greece as migrants or refugees so far this year, mostly from Turkey.

‹ ›
Keywords:
NewsteamGriechenlandPolitikAsylFlüchtlingshilfeUNHCR
Your comment has been forwarded to the administrator for approval.×
Warning! Will constitute a criminal offense, illegal, threatening, offensive, insulting and swearing, derogatory, defamatory, vulgar, pornographic, indecent, personality rights, damaging or similar nature in the nature of all kinds of financial content, legal, criminal and administrative responsibility for the content of the sender member / members are belong.
Related News