According to the authorities, around 2,500 dead seals have been discovered on the coast of the Caspian Sea in southern Russia. 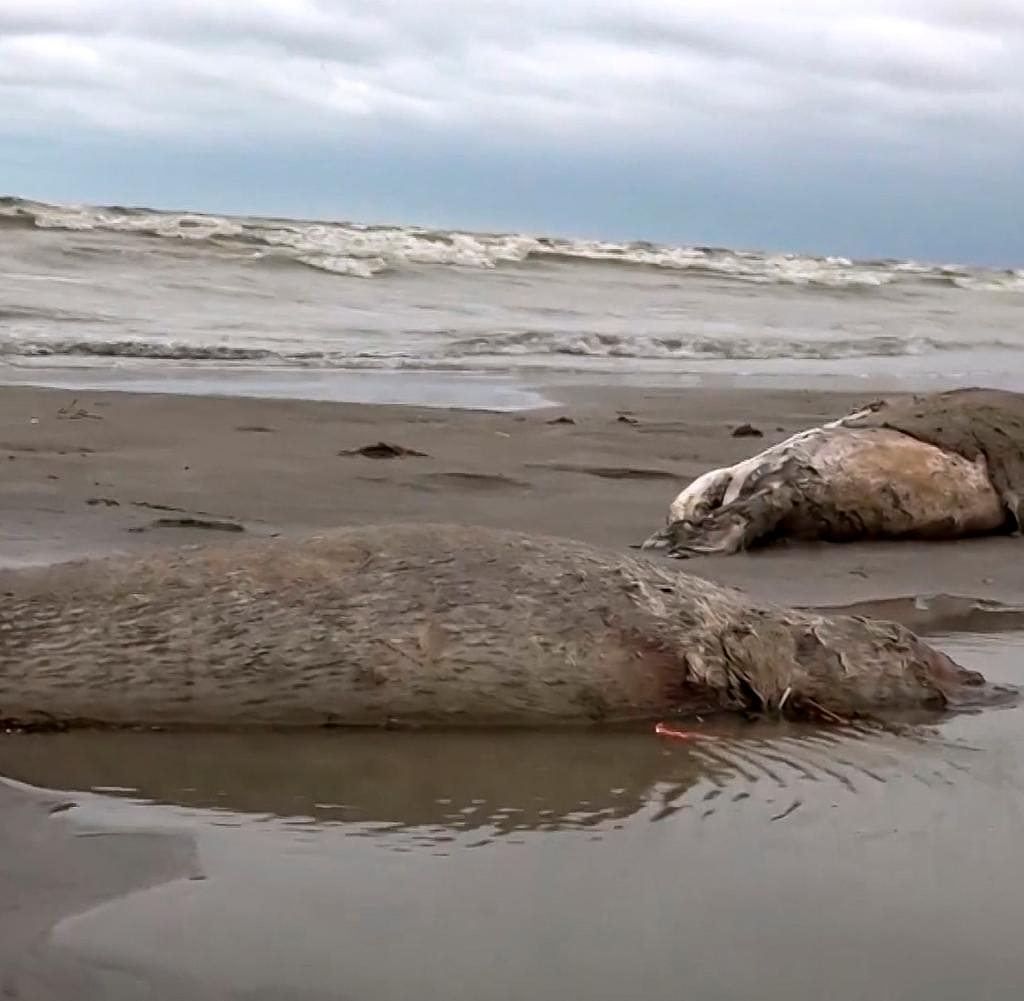 According to the authorities, around 2,500 dead seals have been discovered on the coast of the Caspian Sea in southern Russia. The cause of the mass deaths is not known, but there are probably natural causes, authorities in the province of Dagestan said on Sunday.

Caspian Environmental Conservation Center head Saur Gapisov said the animals may have died a few weeks ago. No signs were found that they were killed or caught in fishing nets. The Fisheries Authority inspected the coast and took samples for laboratory testing, which initially revealed no unusual levels of pollution.

According to the Russian Fisheries Agency, there are 270,000 to 300,000 seals in the Caspian Sea. The Environmental Protection Center assumes 70,000.

The Caspian seal is an endangered species and is under special protection. According to animal rights activists, their population has declined by around 90 percent over the past 100 years - also because of the increasing pollution of the Caspian Sea, where oil is extracted, for example. According to experts, the animals are dying from oil leaks, poaching and overfishing.

‹ ›
Keywords:
NewsteamRusslandKrimiDagestanKaspischen MeerRobbenKaspisches MeerAussterbende TiereKaspische RobbeSeehundeSüdrussland
Your comment has been forwarded to the administrator for approval.×
Warning! Will constitute a criminal offense, illegal, threatening, offensive, insulting and swearing, derogatory, defamatory, vulgar, pornographic, indecent, personality rights, damaging or similar nature in the nature of all kinds of financial content, legal, criminal and administrative responsibility for the content of the sender member / members are belong.
Related News