Before consultations between the federal and state governments on the financing of crisis measures, North Rhine-Westphalia's Prime Minister Hendrik Wüst dampened expectations. 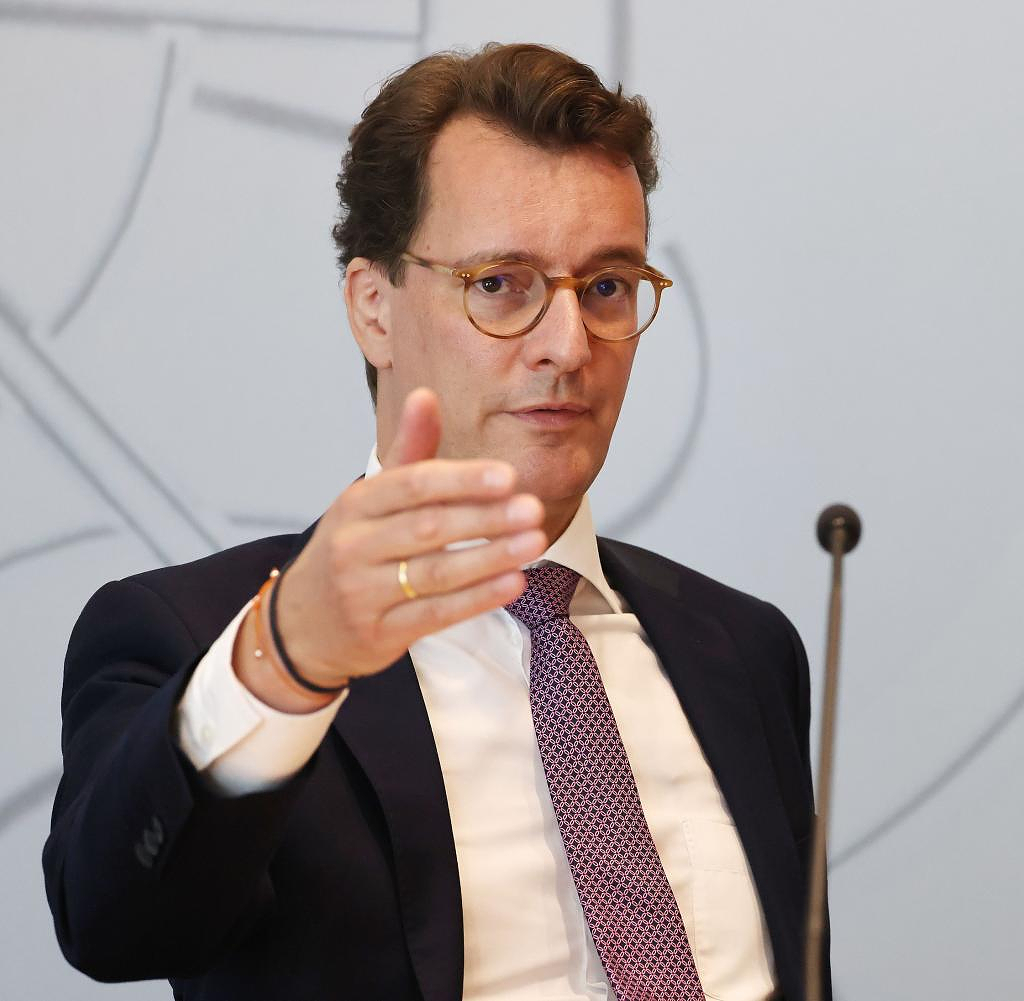 Before consultations between the federal and state governments on the financing of crisis measures, North Rhine-Westphalia's Prime Minister Hendrik Wüst dampened expectations. You have to talk about the 19 billion euros that the federal government is demanding from the federal states as a contribution to a relief package, said the CDU politician on Tuesday morning on Deutschlandfunk. With a reference to the additional costs that are foreseeable for the federal states, he emphasized the limited financial leeway of the states.

He cited heating costs as an example. "It can't be right that we're already considering closing facilities, especially for children and young people - whether daycare centers, schools, universities, vocational schools - because we can't afford the heating costs." Such closures would not come for him in question, but for this you need “the means to be able to act on your own responsibility”.

Separately from the said federal relief package, in which the federal states and local authorities are to pay, the federal government wants to introduce an energy price brake and make 200 billion euros available for this, details are still missing.

Wüst said more clarity was needed on this “down-subsidisation of energy prices”. It is an exciting question, "whether the relief package still has to be like this, whether you don't have to look at the details".

The federal states are ready to pay for the relief package. But you have to clarify various big questions, including the successor solution to the 9-euro ticket. "We have a lot to discuss with each other and everyone has to do their part."

The consultations between the prime ministers and Chancellor Olaf Scholz (SPD) in the afternoon will deal, among other things, with the design of the planned gas price brake, the financing of various other relief measures and the distribution of the costs of the sharp increase in the number of refugees.

‹ ›
Keywords:
TexttospeechNordrheinWestfalenWüstHendrikCDU NordrheinWestfalenCDUHendrik WüstKarriereOlaf ScholzSPDDeutschlandfunkEntlastungspaket
Your comment has been forwarded to the administrator for approval.×
Warning! Will constitute a criminal offense, illegal, threatening, offensive, insulting and swearing, derogatory, defamatory, vulgar, pornographic, indecent, personality rights, damaging or similar nature in the nature of all kinds of financial content, legal, criminal and administrative responsibility for the content of the sender member / members are belong.
Related News