17-year-old circumnavigates the world in an ultralight aircraft

A British-Belgian teenager has set an age record for a solo circumnavigation of the world in a microlight. 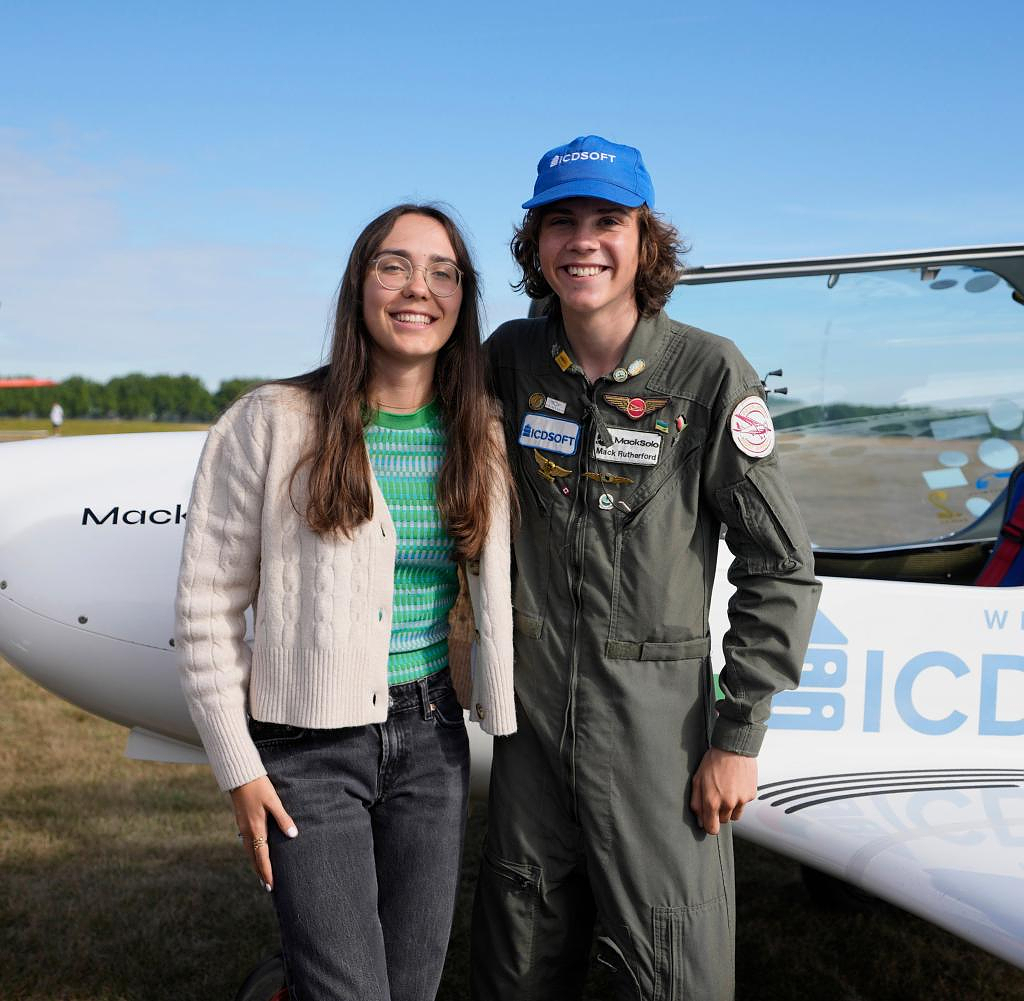 A British-Belgian teenager has set an age record for a solo circumnavigation of the world in a microlight. Mack Rutherford, 17, landed in Bulgaria on Wednesday, where his attempt began five months ago. He became the youngest pilot to do so in the history of aviation. With his landing west of the capital Sofia, Rutherford can claim two Guinness World Records: He became both the youngest person to fly around the world solo and the youngest person to do so in an ultralight.

On his record-breaking journey, which began on March 23, the 17-year-old flew through 52 countries on five continents. To meet the requirements of the Guinness Book of World Records, he flew over the equator twice.

Rutherford was born into a family of aviators. When he qualified for his pilot's license in 2020, at the age of 15, it made him the youngest pilot in the world at the time. Like his sister before him, Rutherford relied on a Shark microlight, one of the fastest microlights in the world, capable of a cruising speed of 300 kilometers per hour. For the long journey, an extra tank was installed on the second seat of the plane, which was actually designed as a two-seater.

‹ ›
Keywords:
TexttospeechNewsteamAltersrekordÄquatorBulgarienBuzetUltraleichtflugzeugSoloWeltumrundungReiseSofiaMack Rutherford
Your comment has been forwarded to the administrator for approval.×
Warning! Will constitute a criminal offense, illegal, threatening, offensive, insulting and swearing, derogatory, defamatory, vulgar, pornographic, indecent, personality rights, damaging or similar nature in the nature of all kinds of financial content, legal, criminal and administrative responsibility for the content of the sender member / members are belong.
Related News