1.5 kilometers in size - and "potentially dangerous for the earth"

An international team of astronomers has discovered an asteroid about 1. 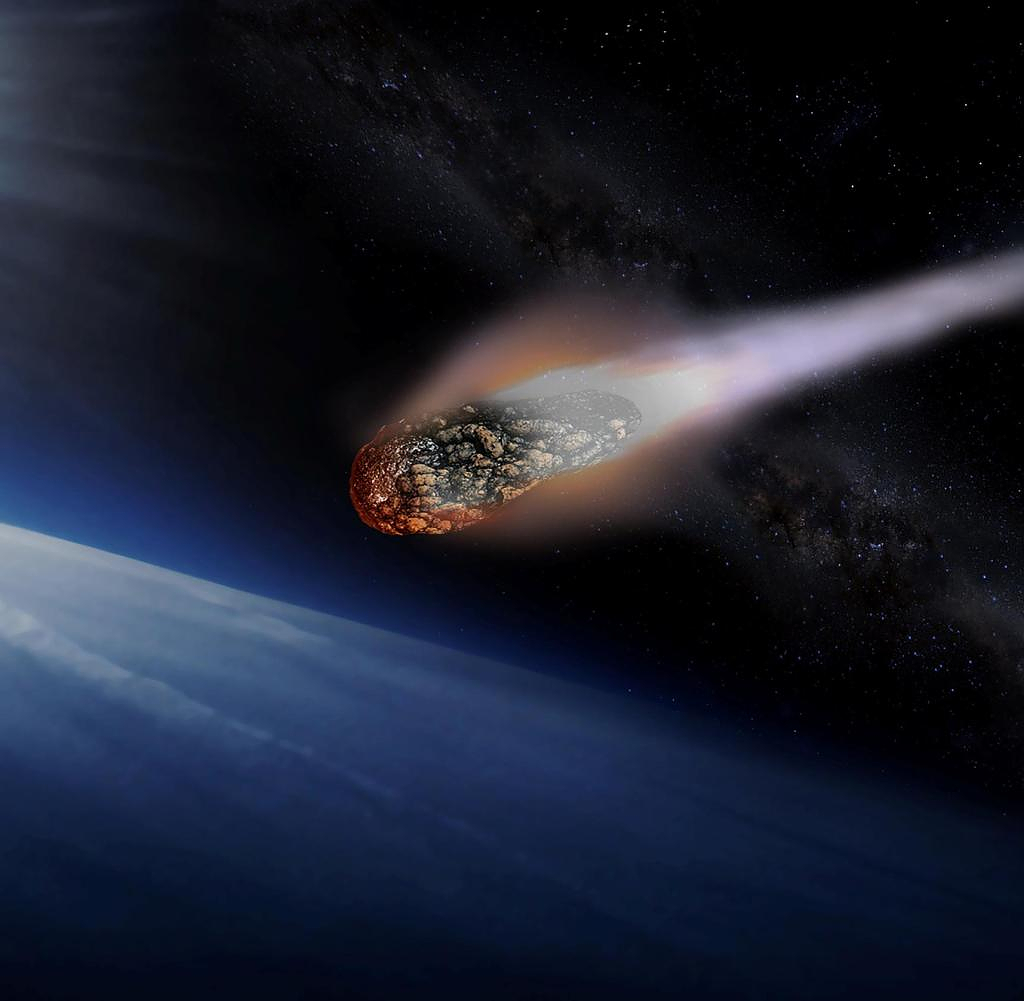 An international team of astronomers has discovered an asteroid about 1.5 kilometers across that, in the worst case scenario, could collide with Earth and devastate it in the distant future. 2022 AP7 is the largest asteroid "discovered in the past eight years that is potentially dangerous for Earth," said research group Noirlab.

2022 AP7 "is crossing Earth's orbit, making it a potentially dangerous asteroid," said study lead author Scott Sheppard of the Carnegie Institution for Science. However, the danger is low, since the asteroid normally crosses its orbit "very far" from Earth.

The threat, then, is that like any asteroid, 2022 AP7's trajectory will be slowly altered due to gravitational forces, particularly from planets. It is therefore difficult to make forecasts over a very long period of time.

It will take 2022 AP7 five years to orbit the Sun in its current orbit, while still remaining several million kilometers from the blue planet at its closest point. The risk of a collision with Earth is purely hypothetical, but it would have "devastating effects on life as we know it," Sheppard said. Dust thrown into the atmosphere would block sunlight, cooling the planet and triggering a mass extinction.

According to the researchers, most asteroids of this size have already been discovered. But 2022 AP7 was hiding in an area where sunlight is usually too bright for telescopes. 2022 AP7 has now been discovered along with two other near-Earth asteroids using a high-tech instrument on the Victor M. Blanco telescope in Chile, which was originally developed to study dark matter.

Sheppard and his team's findings were published in The Astronomical Journal. The other two asteroids do not pose any risk to Earth, they say, but one of them is the closest asteroid to the sun ever found.

In order to steer a dangerous asteroid past Earth in an emergency, NASA successfully carried out a test mission at the end of September: It intentionally allowed a space probe to collide with a harmless asteroid, thereby changing its trajectory.

‹ ›
Keywords:
AstronomieAsteroidenKollision Mit Einem AsteroidenTexttospeechNoirlabThe Astronomical JournalChileWeltraumAsteroid
Your comment has been forwarded to the administrator for approval.×
Warning! Will constitute a criminal offense, illegal, threatening, offensive, insulting and swearing, derogatory, defamatory, vulgar, pornographic, indecent, personality rights, damaging or similar nature in the nature of all kinds of financial content, legal, criminal and administrative responsibility for the content of the sender member / members are belong.
Related News