In his main discipline, playing with the ball, Max Kruse is not doing well. 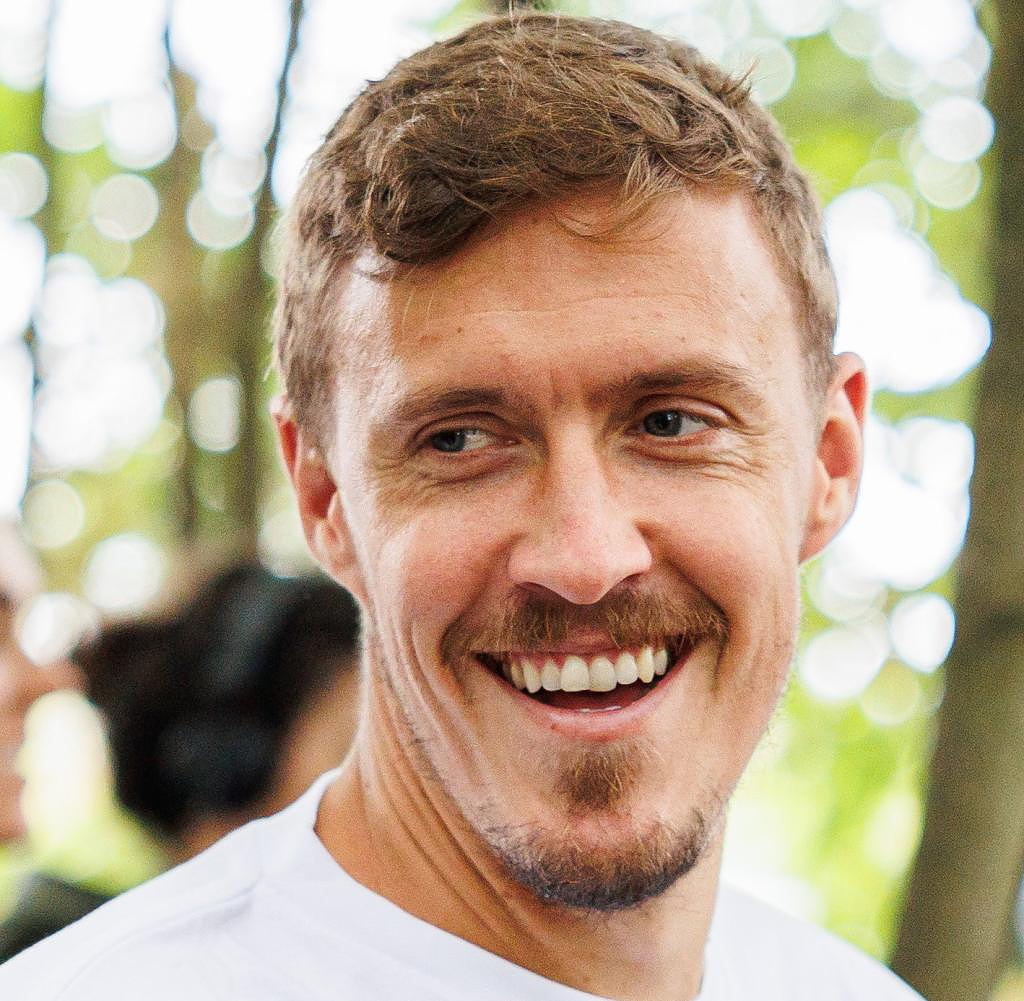 In his main discipline, playing with the ball, Max Kruse is not doing well. The professional is suspended in Wolfsburg, most recently he fired publicly against captain Maximilian Arnold, and a muscle fiber tear is also inhibiting him. In his hobby, playing with poker cards, things are going all the better. The 34-year-old won his first World Series of Poker Europe (WSOPE) tournament on Wednesday.

In Rozvadov in the Czech Republic, Kruse prevailed in a field of 413 players. In the decisive duel against Frenchman Doran Melchers, he won the round thanks to a lucky coincidence with the river – the last card that is played. A 2 of diamonds helped Kruse. The footballer already had a pair of two in his hand, the resulting three of a kind was enough for him to win.

Kruse was happy with a whoop of joy about the 134,152 euros. His stake was just 1650 euros. Kruse - known for years as a passionate player - has never collected so much prize money with poker. His biggest win was the equivalent of 36,462 euros. That was in 2014. "I only play it for fun, but it's nice to know that you're probably quite good at it," said Kruse after his success.

He accompanied the tournament in his Instagram story. "Made it! It was a rollercoaster of emotions,” he wrote after the finale. "I am overwhelmed. It's the greatest feeling to finally have won a WSOP tournament. I've been trying for ten years, I'm very proud," he added in a statement on site.

The win also secured Kruse a seat in next week's WSOPE Main Event worth €10,300 and entry into the Tournament of Champions at the WSOP in Las Vegas 2023.

So it's quite possible that Kruse will continue to focus more and more on poker in the future. Further employment as a footballer in Wolfsburg beyond the winter seems unlikely given the suspension. "We are in contact with the player and his agent. I think we had a very open and honest conversation, especially with Max, about how we want to go about the next few weeks and months," said sports director Marcel Schäfer.

Kruse was retired by coach Niko Kovac some time ago, and he then suffered a torn muscle fiber. At the club, the 14-time international is accused of a lack of professionalism and a bad influence on the rest of the team. His contract is valid until the end of this season, he surprisingly switched from 1. FC Union Berlin to Wolfsburg at the beginning of this year. They also made a decision that it might be best "if we find a solution in winter," said Schäfer.

‹ ›
Keywords:
KruseMaxVfL WolfsburgPokerMax KruseMaximilian ArnoldTschechienFussball
Your comment has been forwarded to the administrator for approval.×
Warning! Will constitute a criminal offense, illegal, threatening, offensive, insulting and swearing, derogatory, defamatory, vulgar, pornographic, indecent, personality rights, damaging or similar nature in the nature of all kinds of financial content, legal, criminal and administrative responsibility for the content of the sender member / members are belong.
Related News