10,000 soldiers and police officers against gang terror: El Salvador's President Nayib Bukele announced on Twitter on Saturday that the city of Soyapango was "completely surrounded". 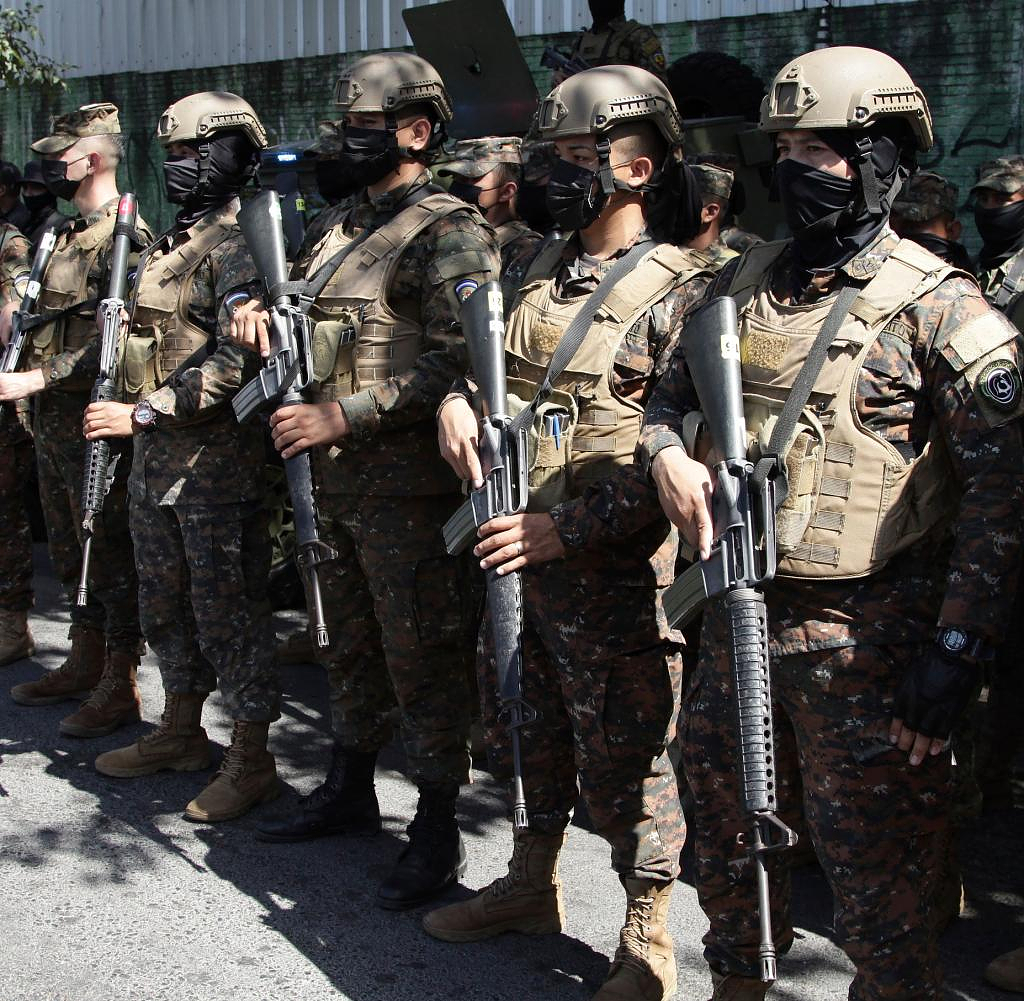 10,000 soldiers and police officers against gang terror: El Salvador's President Nayib Bukele announced on Twitter on Saturday that the city of Soyapango was "completely surrounded".

A correspondent for the AFP news agency reported that soldiers and police officers armed with assault rifles were searching for gang members in the city. Military vehicles and police cars drove through the streets, and drones were also in use.

Bukele declared a state of emergency at the end of March after 87 people were murdered in the Central American country within three days. In November, he announced that entire cities would be cordoned off so that soldiers and police officers could go from house to house looking for gang members. Soyapango was now the first city in which such a large-scale operation took place.

Soyapango is one of the largest cities in El Salvador and has long been considered unsafe due to gang violence. A few months ago, authorities began removing the graffiti the gangs use to mark their areas. According to Mayor Nercy Montano, “an enormous improvement” in the security situation has already been achieved with the measures taken so far.

‹ ›
Keywords:
El SalvadorBandenkriminalitätNewsteamTwitterNayib BukeleSan SalvadorKrimiSoyapango
Your comment has been forwarded to the administrator for approval.×
Warning! Will constitute a criminal offense, illegal, threatening, offensive, insulting and swearing, derogatory, defamatory, vulgar, pornographic, indecent, personality rights, damaging or similar nature in the nature of all kinds of financial content, legal, criminal and administrative responsibility for the content of the sender member / members are belong.
Related News